The third and final season of Fruits Basket finally has a release date. The announcement of the new season was made hours after the season 2 finale was aired. The original manga series was written by Natsuki Takaya and was imprinted under Hana to Yune comics, and it ran from July 1998 to November 2006. The manga was first adapted into an anime first in 2001 and had only one season of 25 episodes. It was then adapted into an anime for the second time in 2019.

The story follows Tohru Honda, a plucky and happy-go-lucky young orphan girl who is taken in by the Soma family. She later finds out that the family is inflicted with a curse where they turn into the animals of a Chinese Zodiac when they hug someone of the opposite gender. They follow orders of the mysterious family head, Akito. The show deals with the trauma and emotional struggles of each character and how they try to deal with it. This version of the anime series adapts to the original manga. 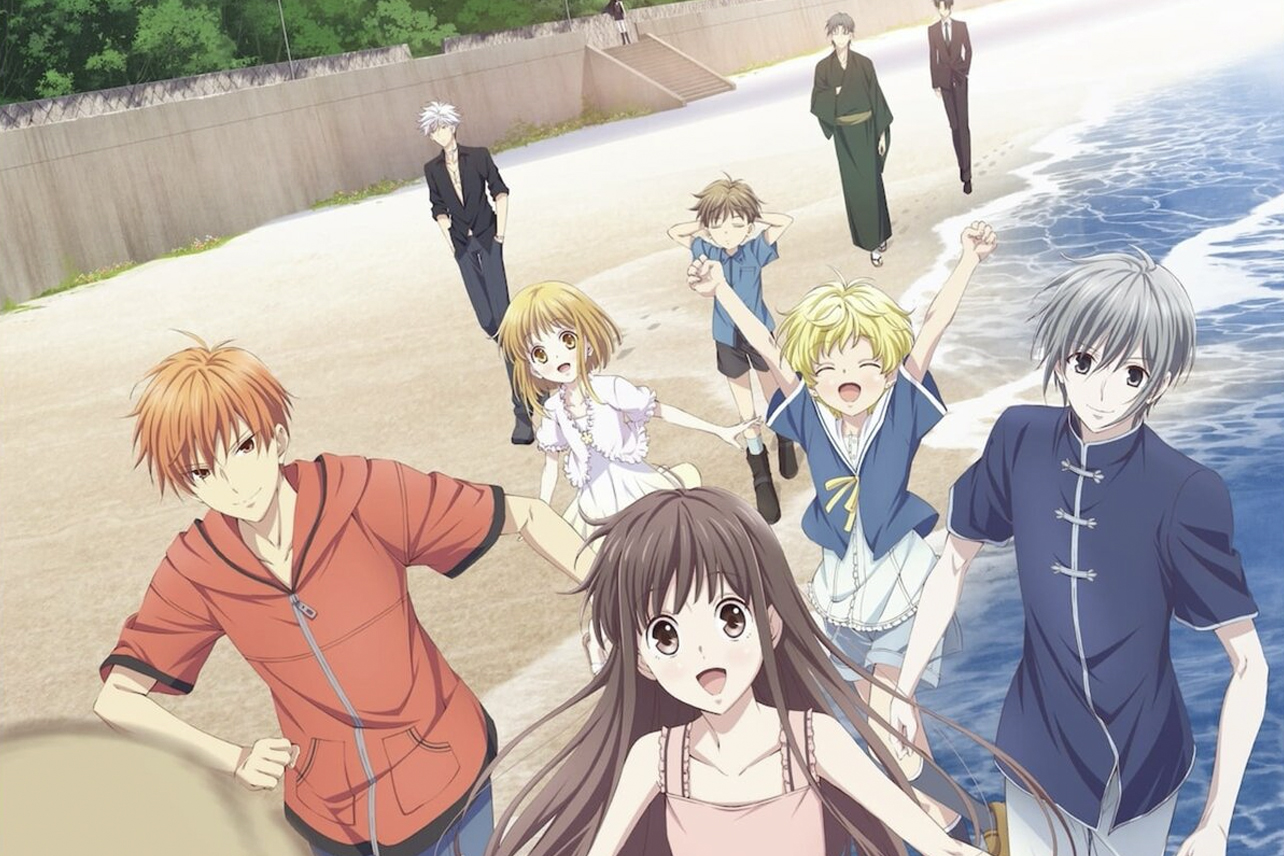 Fruits Basket Season 2 ended with two big reveals. Kureno revealed his biggest secret to both Shigure and Tohru. Kureno is the Rooster of the Chinese Zodiac, but he was never seen in that form but in flashbacks. When he meets Tohru, birds begin to flee from him, and when she hugs him, he doesn’t transform. That means Kureno is free from his curse. Kureno revealed that his curse was broken many years ago when he was Tohru’s age.

He didn’t understand why it was broken but had mixed emotions of both happiness and sadness towards it. It even revealed his connection with Akito. At first, he wanted to free himself from Akito but decided to stay beside her when she broke down. Another twist is related to Akito being biologically female. She was raised as a boy by her mother, who wanted a son since she was born. And since her curse is broken, she is finally free to live as a woman, and Shigure, whom she has been in love with, moves in with her.

Season 3 will focus on how those big reveals impact the whole family and how they deal with it. The new season will release in the same month as the previous seasons had released on April 2021. Like the previous seasons, the season will have a total of 25 episodes. Though more isn’t revealed about the new season yet, Funimation revealed a Season 2 recap graphics in honor of Season 3 renewal:

The third season of the Fruits Basket Anime series is produced by Funimation for the English Dub will release sometime in April 2021. It will conclude the story of this much-loved romantic series.