Here is what we know about the second season of Batwoman!

As you guys might already know that the first installment of Batwoman left all the people who love the show hanging on a cliffhanger. And as of right now, maybe it is even hard to keep track of things about the story of Batwoman.

We remember how Jake Kane was set on a journey to find out about his daughter and all this while the things between Julia Pennyworth, the ex of Sophie, were kind if heating up. We saw how Alice went ahead to murder Mouse and also swapped the face of Hush so that he looks like Bruce Wayne.

Here is how the hype for Batwoman 2 has arisen since Ruby Rose left the lead character!

Then, when things could not go any better, the dramas from the real world gave the fictional department a raise for its money. We witnessed how the lead actress Ruby Rose left the show while Caroline Dries, the showrunner of Batwoman, decided along with the producers to order a recast for this role.

As of right now, things have been set back to normal by casting actress Javicia Leslie in the role of Ryan Wilder, who is going to prove herself as the next Batwoman defending Gotham City. The second outing is also on its way to us in 2021.

Here is what Dries revealed at the DC Fandom event about Kate Kane!

At the event of DC Fandom, Dries, and Beth Schwartz, the executive producer, along with the crew of Batwoman, were spoken to by Trish Bendix from The New York Times. At this point, all the members of the show teased the fans about the potential stories held in store for the next season.

When asked about how the officials will replace Kate Kane with Javicia Leslie as Batwoman, Dries wondered aloud but did not provide us with what could happen. She wondered along with the anxious fans saying, is Kate alive or dead or maybe even missing or on the run or held captive or lost?

According to Dries, all these mysteries about Kate Kane makes Batwoman 2 even more enjoyable!

Dries says these are all the biggest mysteries that push us further into the new season. She reveals how all the characters will have various sorts of perspectives on the different conspiracy theories. 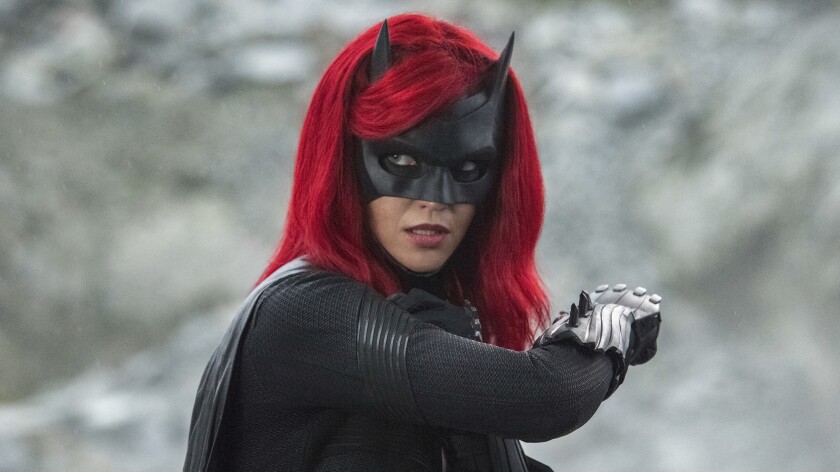 She also says that each character will have a different point of view, and all of this will create a hell lot of drama. At the same time, Dires assures the fans that the new season will be full of tension and intrigue, shocking with some pretty unique storylines.

Here is what the fan theory suggests about Batwoman 2!

According to the speculations done by fans of Batwoman, it is impressive how Dries mentioned a possibility, Kate Kane, on the run or maybe even held captive. It is because this character has experienced it during the various versions of comic book incarnations.