Herbert Coleman directed the movie Posse from Hell. The movie was released on 1 May 1961 in the theaters and had a runtime of 1hr 29min. Now, the movie is available on a few online platforms. This movie managed to score 56 out of 100 scores in TMDb ratings. Posse from Hell is based on the story of a policeman named Banner Cole who goes behind a person who shot his friend and kidnapped a local girl. Universal Pictures distributed the movie and has a budget of $500,000. Herbert Coleman debuted as a director in this movie.

The location of this movie has always been of fascinating things. We will be briefing you about the location of the movie but only the plot can help you know the need for such a location.

The Storyline Of Posse From Hell

In the Posse from Hell movie,  Banner Cole (who works in the Police) goes after the murderers of his friend Sheriff and also to find a local girl kidnapped by the murders. Crip, Leo, Chunk, and Hash are the four guys who run into the town of paradise to take away all the money from the bank. They kill four men and take away all the money with the local girl named, Helen Caldwell. After which, Cole decided to take revenge on his friend. No one in town agrees to stand with Murphy except the father of the kidnapped girl, Johnny Caddo (a blacksmith), and Seymour Kern (a tenderfoot banker). 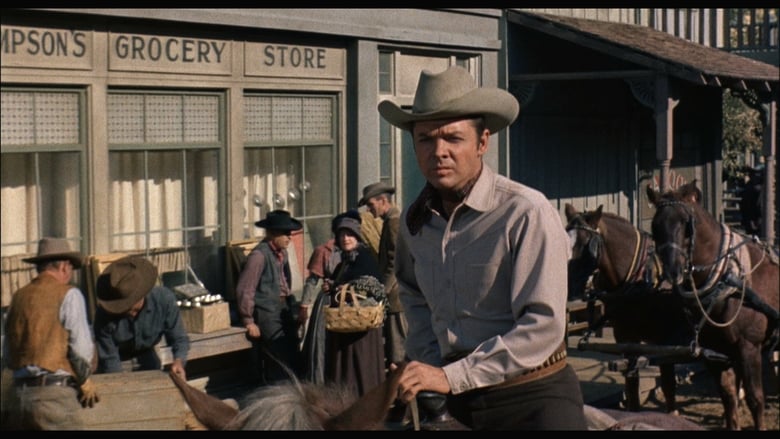 Cole finds Helen. Helen was raped by the outlaws and tries to kill herself. Banner consoles her and she changes her mind. Town people are not ready to accept her back and show revulsion towards her. Whereas, Murphy empathizes with her and stands alone in her support.

Murphy sends Helen to town with Uncle Bill. Then, Murphy goes behind the outlaws to punish them.

Posse from Hell has a very furnished and talented cast that made sure to make every scene and dialogue relatable. Audie Murphy, John Saxon, Zohra Lampert, Vic Morrow, Robert Keith, Rodolfo Acosta, and Royal Dano starred as main characters in the movie. As there were, a lot of fight scenes and Herbert have to get the essence of town to make it relatable to the audience. Lone Pine, California is the filming location for most of the movie. The rattlesnake was one of the most fascinating and dangerous locations of the movie. Location was full of rattlesnakes. Movie team removed 30 rattlesnakes from the location to shoot.