Anthony Mann directed the movie “The Naked Spur” and was released in 1953. It is an American English movie. The Naked spur is a technicolor movie with a running time of 1hr 31min. The film had a theatrical release. Now the movie is available as a DVD and some corrupted uploads on Youtube. The Naked spur is a western adventure drama movie. The film received an Oscar nomination for Best Writing and Screenplay in 1954. Oscar-nominated movies have a 7.2/10 rating on IMDb.

The story of the movie revolves around Howard Kemp. He returns from the Civil war and discovers that her girl sold his ranch. After selling the farm, she took all the money and ran with a man. Howard Kemp turns to a hunter to make enough money to buy another ranch for himself. The filming locations of The Naked Spur mainly consist of rocky mountains, and the movie is full of big action footage.

The Classical Yet Unique Storyline Of “The Naked Spur”

The Naked Spur is a classic western movie with better action, story, and screenplay. In the film, Howard Kemp returns from a civil and finds out her girl is gone with another man. His girl sold the ranch and took away all of his wealth. So, Kemp becomes a bounty hunter to get money and rebuy the farm. He shoots a Sherrif worth $5,000. 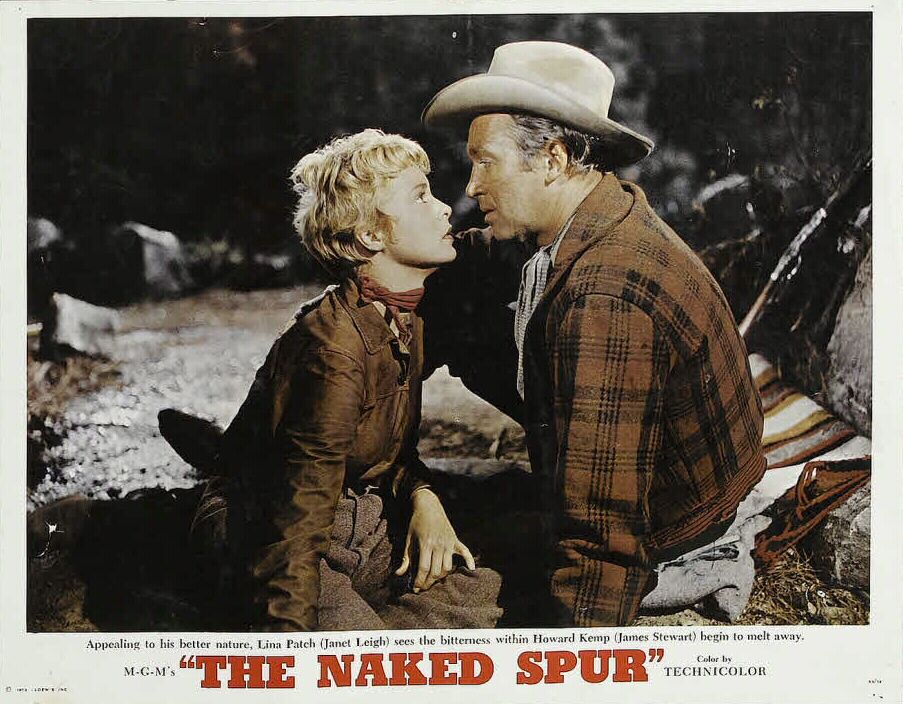 The oscar-nominated via has some fantastic fight scenes and undoubtedly a unique story.

The Cast of “The Naked Spur”

The Naked Spur has a brilliant cast who hated more strength to the story and dialogues. James Stewart, Robert Ryan, Janet Leigh, Ralph Meeker, and Millard Mitchell played the main characters in the movie.

The movie was full of action and rocky regions. Director needs to have a realistic location to give an essence of relatability to the audience. As per the details, the movie was filmed in Durango, San Juan, the mountains in Colorado, and Lion Pine, California. It is rare for any western film to receive a nomination for Best Screenplay at the Oscars. While the right choice of locations made the rare possible, and it was an honor for the film.

In this article:The Naked Spur