Taron Egerton is a Welsh actor and singer, and a rising name in the entertainment industry. Egerton has worked in various award-winning films. The 32-year-old actor has received the Golden Globe Awards for the role of Elton John in the musical comedy movie Rocketman. He has been also nominated for Grammy awards, British Academy Film Awards, and the Screen Actors Guilds Award. Egerton became the GQs Best Dressed British man in 2015 and 2016. In this article, we will let you know about the Top 10 films of Taron Egerton.

Welsh actor started his career in 2011. He performed for the first time in a theatre play in his high school. Taron is dating assistant director Emily Thomas since 2016. He is continuously rising in the entertainment industry. Egerton is currently working on two projects and one of them is “Sing 2.” He will be playing the role of Johnny Gorilla in the sequel of “Sing.”

Taron plays the role of Robin of Loxley in this movie. Robin becomes an outlaw to revolt against the English Crown. He tries to convince common people to raise their voices against corrupt royalty. Moorish commander gives physical training to the Robin. Robin starts using the signature arrow and bow of the Moorish. A lot of action scenes of Taron can be seen in this movie. However, the movie got a 5.3 rating on IMDB.

Billionaire Boys Club was a flop movie. Still, nothing can stop Taron from giving his best performance. This movie is based on a true story of a group of rich boys in the 80s who gets into a Ponzi scheme. This group of boys eventually did a murder. The movie was of the Wall of Street genre but didn’t have good reviews. Yet this can be a good watch for the Taron fans as he stands out of all. The movie has a 5.6 rating on IMDB.

8. The last of the Haussmans (Daniel) 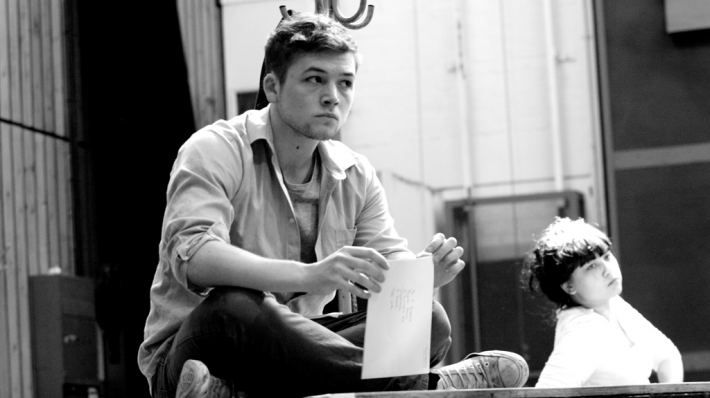 This movie is a story of an elderly hippy who is dealing with the dysfunctionality of her family. She also needs to take care of her children, Nick and Libby. It is originally a play filmed for screen release. Taron as Daniel plays a role of a troubled teenager. He makes the use of crumbling swimming pool of the family. This movie is filled with some of the best performances, fun, and drama.

Legend is based on a true story of brothers who runs an organized crime business and elevates it to dangerous heights. They expand their business with ruthless murders and extortion. Egerton plays the role of Teddy who is psychotic and has a rumored affair with Ron Kray. This movie is all about the relationship between two brothers and Tom Hardy plays the role of both brothers which makes it more interesting.

6. The Testament of Youth (Edward)

The Testament of Youth is a story of Vera Brittain who leaves her Oxford studies to be a nurse during the war. Taron plays the role of Vera’s brother Edward who is a soldier in the army. The movie revolves around the happenings in the life of the Brittain family during and after World War I. Vera loses her two lovers in the war and decides to save his brother and went to the war. She saves the life of Edward and Edward advises her to continue his Oxford studies. This movie deeply focuses on the effects of the war on the lives of the British people.

Also Read: Inside the Shocking Net Worth of Taron Egerton

This movie is a sequel to Kingsman movie which gave immense popularity to Taron. He plays the role of Eggsy in this movie. The movie did not stand to the expectations of the audience and disappoint when compared to the first part. Eggsy and Merlin try to rebuild the Kingsman Bases. During this, they find new friends and make a group to save the world from global threats. Although, the movie has fun and action scenes and you get to see a lot of Egerton.

Sing is a musical comedy movie in which Taron gave his voice to Johnny Gorilla. In the world of anthropomorphic animals, theatre owners organize a singing competition. He wants to relaunch his theatre to stop the foreclosure. In this movie, we can see how the personal lives of contestants are interfered with by the competition. This is a great fun movie filled with music. Sing has a 7.1 rating on IMDB. 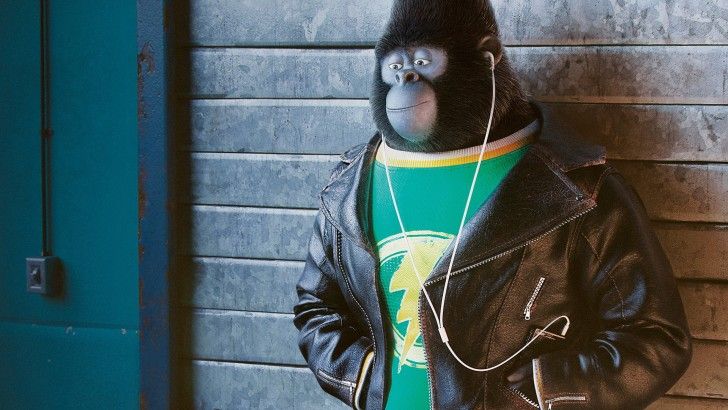 This movie is based on the true story of a British Skier who represented Great Britain for the first time in Olympic Ski jumping in 1988. Taron played the role of Michael Edward in this movie. Michael is not a very athletic boy but has dreams of becoming an Olympic athlete. Still, he keeps practicing and represents his country at the Olympics in one of the most dangerous games of Ski Jumping. This is a beautiful and inspiring movie to watch. Taron had given one of his best performances in this movie.

Taron played the role of Elton John a musician in this movie. He received a Golden Globe Award for his performance in this movie. Rocketman is a musical, comic, and drama movie. Egerton also sang songs in this movie which is another reason to watch this movie.  This movie shows the different phases of Elton John from their loveless childhood to his budding music career, his addictions, his love life, and his relationship with his best friend. It is a great movie to watch and if you’re a Taron Egerton fan, this is a treat for you.

In this movie, Taron Egerton plays the role of Eggsy and this is the film that gave sudden popularity and fame to Taron. In Kingsman, Eggsy finds out that his father died while working for a spying agency. Eggsy is also recruited as a potential member and has to go through training. The movie is full of twists and turns. It can be a great watch as the film is full of hilarious scenes and amazing fighting scenes. Kingsman: The Secret Service has a 7.7 rating on IMDB.