Hugh Jackman is an Australian actor, singer, and producer who gained popularity through his role as Wolverine in X-Men movies. He has been in the entertainment industry for more than two decades. Hugh is one of the highest-paid actors in America and also one of the wealthiest celebrities. He has given many super hit movies in these two decades. In this article, we will list the Top 10 films by Hugh Jackman. 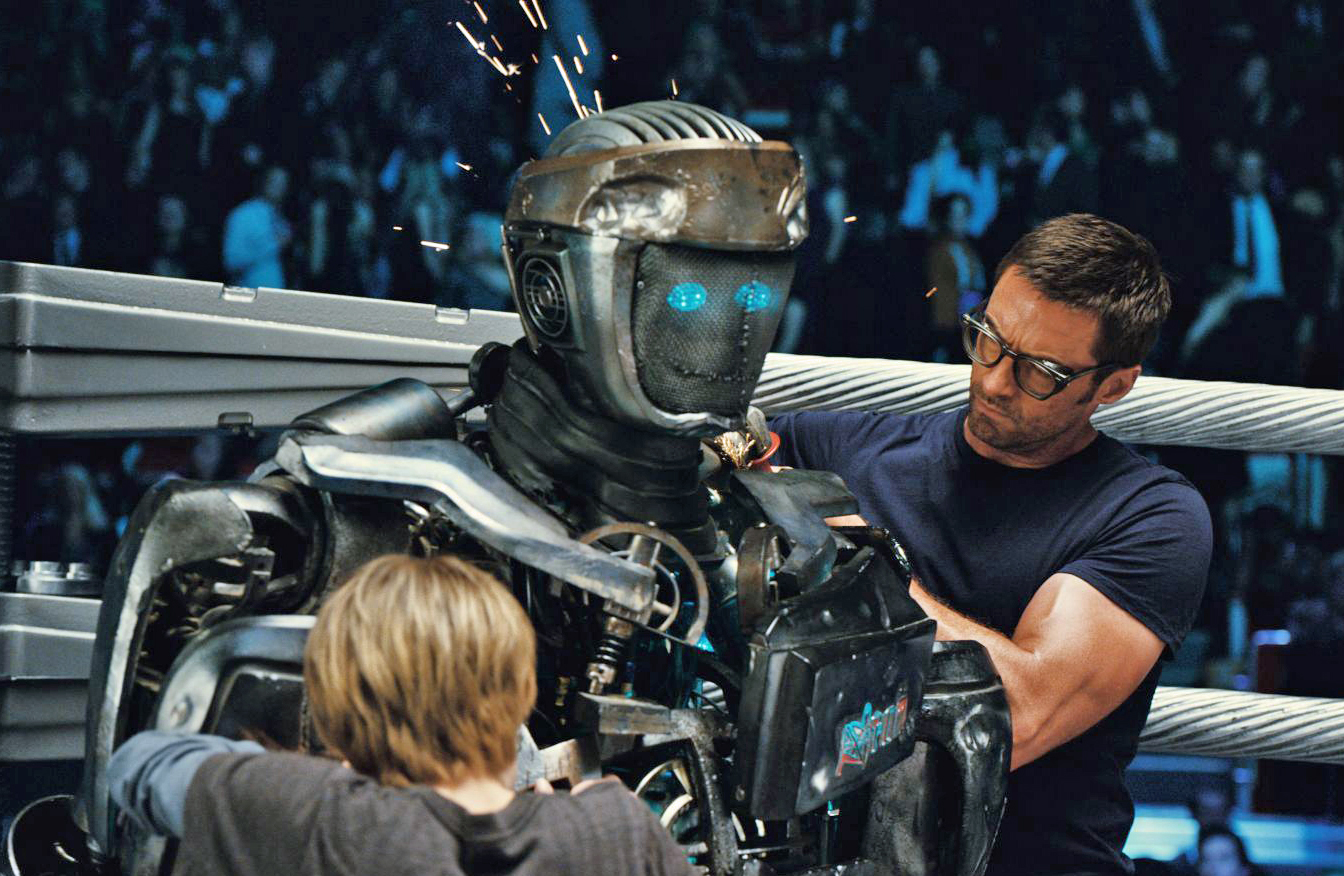 Real Steel is nothing less than a family drama in the science fiction genre. This story is of a boxer who trains robots to play his sport and wants it to be the best. Hugh Jackman plays the role of a fighter who builds a robot with the help of his son. Jackman trains and builds his robot to rule the ring. However, the movie did not have a good response from the audience and critics. Many critics claimed that the film jokes about physics, mechanisms, and robotics. If you are a Hugh Jackman fan, he will make you bear the robotics in a family drama. 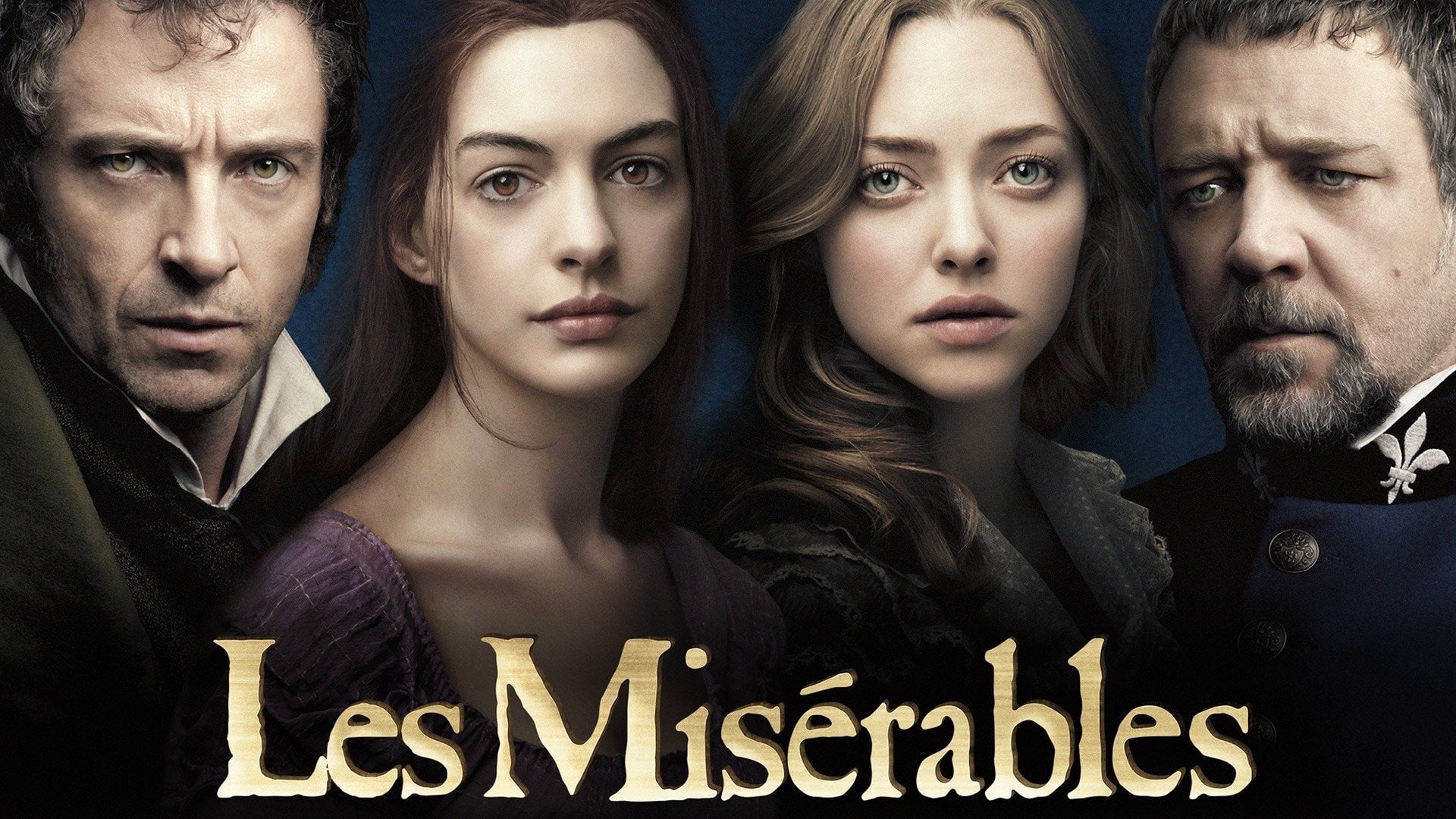 Tom Hooper directed this musical film in 2012. This movie was a remake of a French musical released in 1980. Les Miserables is a story of a prisoner who breaks their parole, and a police inspector tries to chase him in any possible way. Meanwhile, the prison decides to help a daughter of a factory worker. The movie got many Golden Globe awards and eight Oscar nominations. Les Miserables is much of a repeated story and still managed to engage the audience. Hugh Jackman played the role of prisoner Jena Valjean, and his acting standouts all the performances in the movie.

The Wolverine is the sixth installment of the X-Men movies. It is a superhero film based on the Marvel movie character. The audience had high expectations from “The Wolverine” as it was the second installment of the X-Men Origins: Wolverine series. In this movie, Logan was held in Nagasaki city of Japan. Atomic attacks occur, and later on, Logan is seen living as a hermit with hallucinations of men he was supposed to kill to save the world. The movie is full of high-voltage action, blood and drama. However, the audience and critics find a lot of fights in the film instead of the better story they expected from the makers. 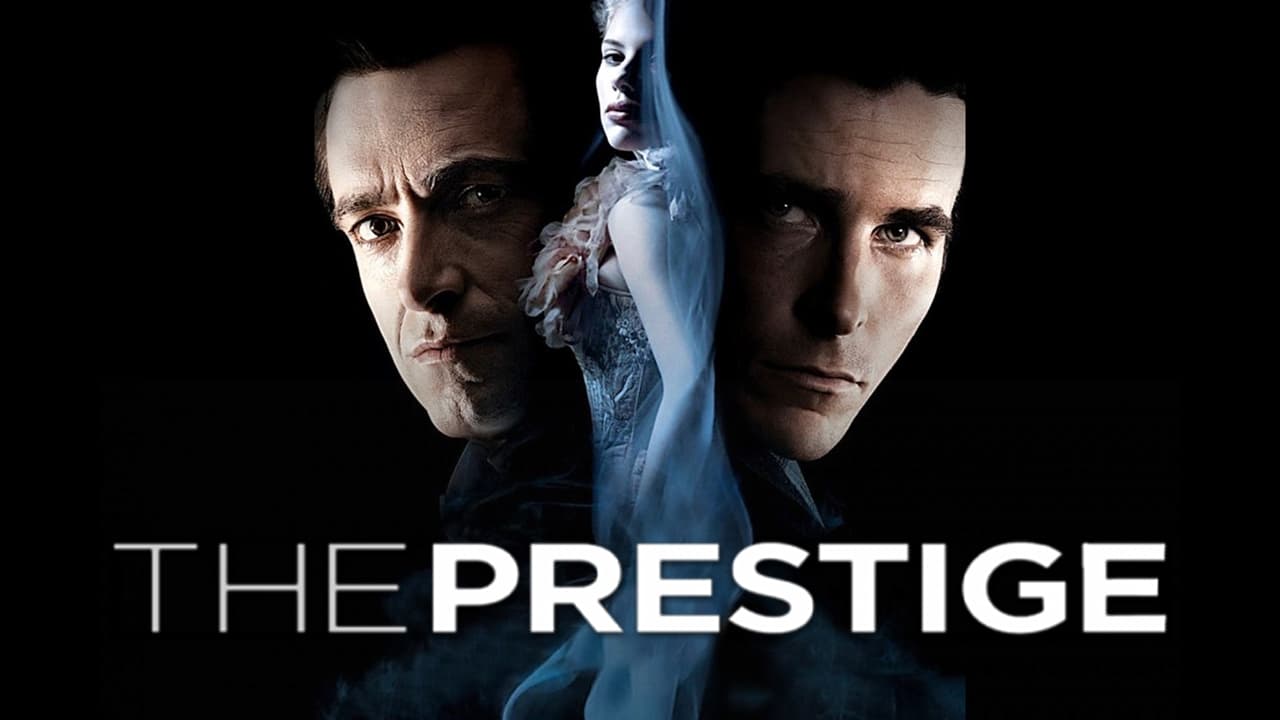 Christopher Nolan directed “The Prestige,” a mystery thriller film based on the novel. This is a story of the rivalry between two prominent magicians of London. The Prestige is full of unexpected twists and turns as both magicians go out of the way for their personal and professional feud. The movie creates suspense and mystery, which keeps the audience engaged. Hugh Jackman plays the role of Robert Angier, which is a must-watch. The Prestige was also nominated for the Academy Awards for Best Art Direction and Best Cinematography. The film had a positive response from the audience and grossed over $100 million. 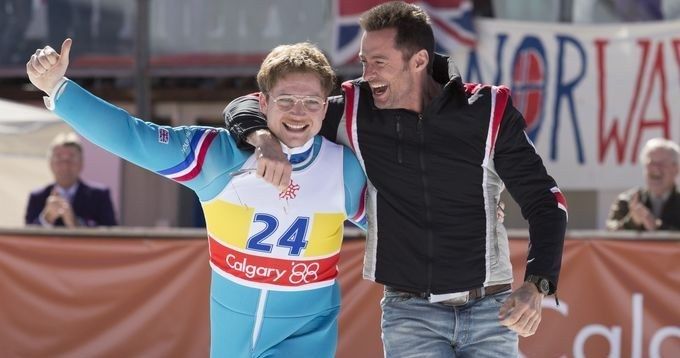 Eddie the Eagle is a movie based on a true story of a boy who wants to be an Olympic athlete. However, the boy is not very athletic or muscular. Still, he decides that he will not give up on the practice. Hugh Jackman plays the coach’s role, who trains the boy to be a Ski Jumper. Taron Egerton plays the title role of a boy. After hard training, he became the first British Ski Jumper in the Olympic games. Eddie the Eagle is a family film that motivates and engages the audience with its excellent storyline.

X-Men is the first Marvel movie with mutant superheroes starring Hugh Jackman. At that time, Hugh was unknown to the industry and the world audience. With the entry of mutant superheroes, Marvel grossed more than $300 million through X-Men worldwide. X-Men also received a positive review from the critics and audience. In this movie, you can see Hugh’s very first role and raw acting in the X-Men series. In this movie, half of the people are mutants and have superpowers that distinguish them from normal people. It focuses on the problem faced by the mutants to survive. 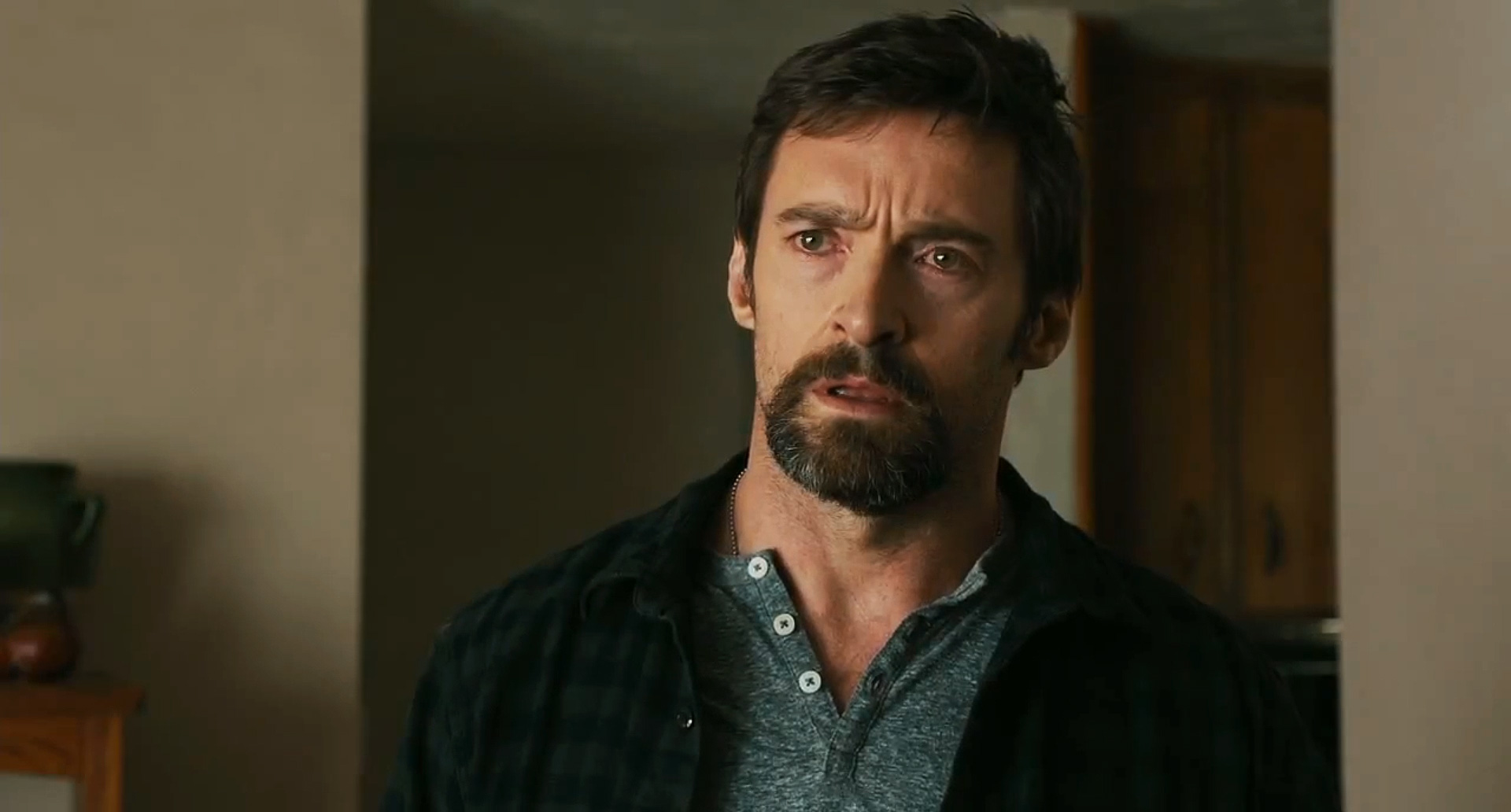 This movie was released in 2013 and focused on the delay of the justice system. It is a father’s story who is trying to find her disappeared daughter. When the police release the suspect, he kidnaps him to get any information that can lead to her daughter. However, the suspect only has 10-year-old mental capacity. The movie highlights the fear of parents regarding their children. Prisoners also play with moral questioning of wrong and right in weird and horrible situations. The film is a must-watch with many twists and extraordinary mental skills. 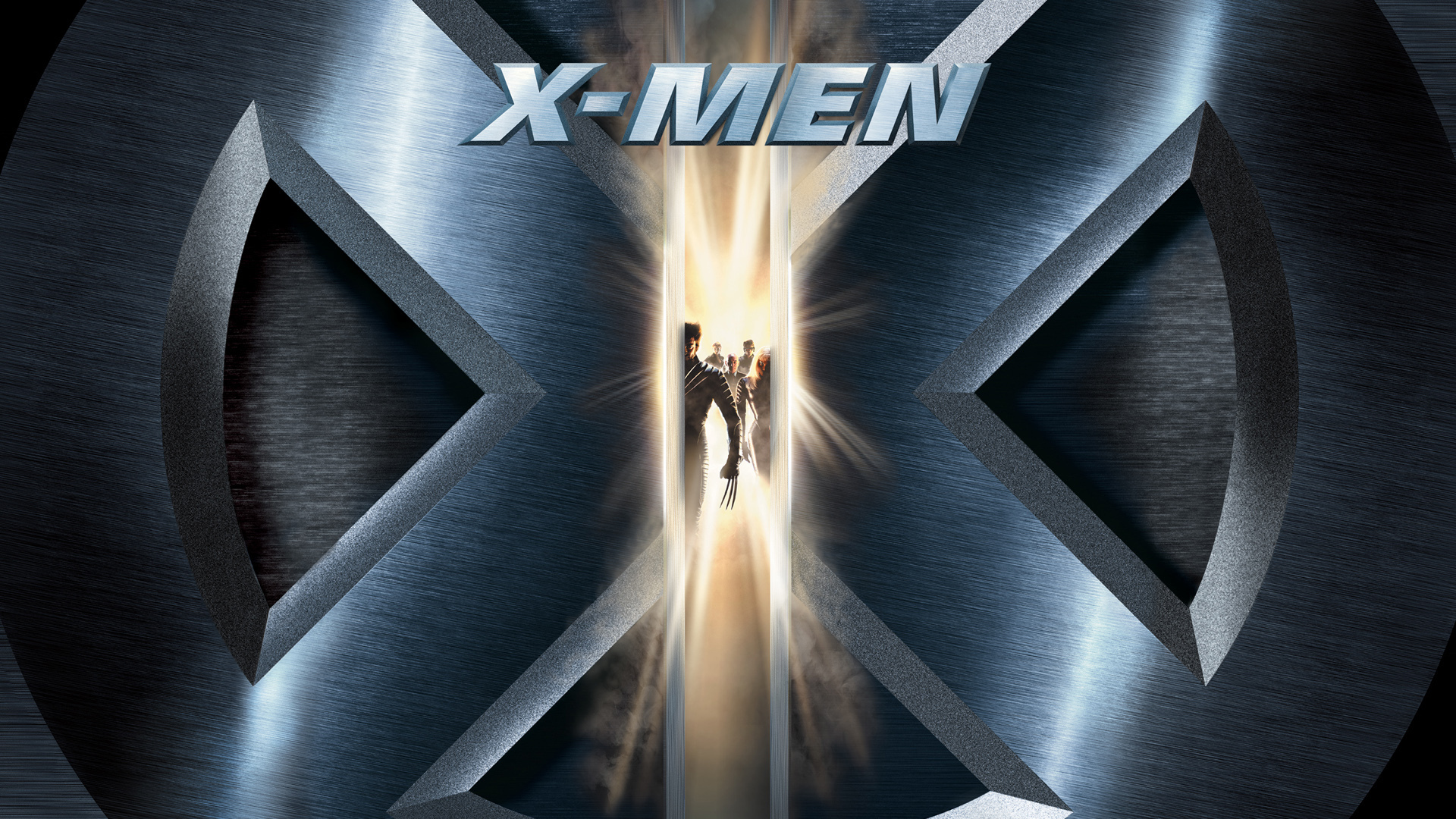 X2 is the second installment of the X-Men marvel series. This was a sequel to 2000 X-Men. X2 received more appreciation and positive response than the first part, which is rare for any sequel. Even the movie grossed $400 million, more than the X-Men total collection. This part focused more on the outside elements affecting the life of mutants and superhumans. Movies set a benchmark in portraying their best through the screenplay. X2 received appreciation from critics and is still one of the best and most popular movies of the X-Men marvel movies. 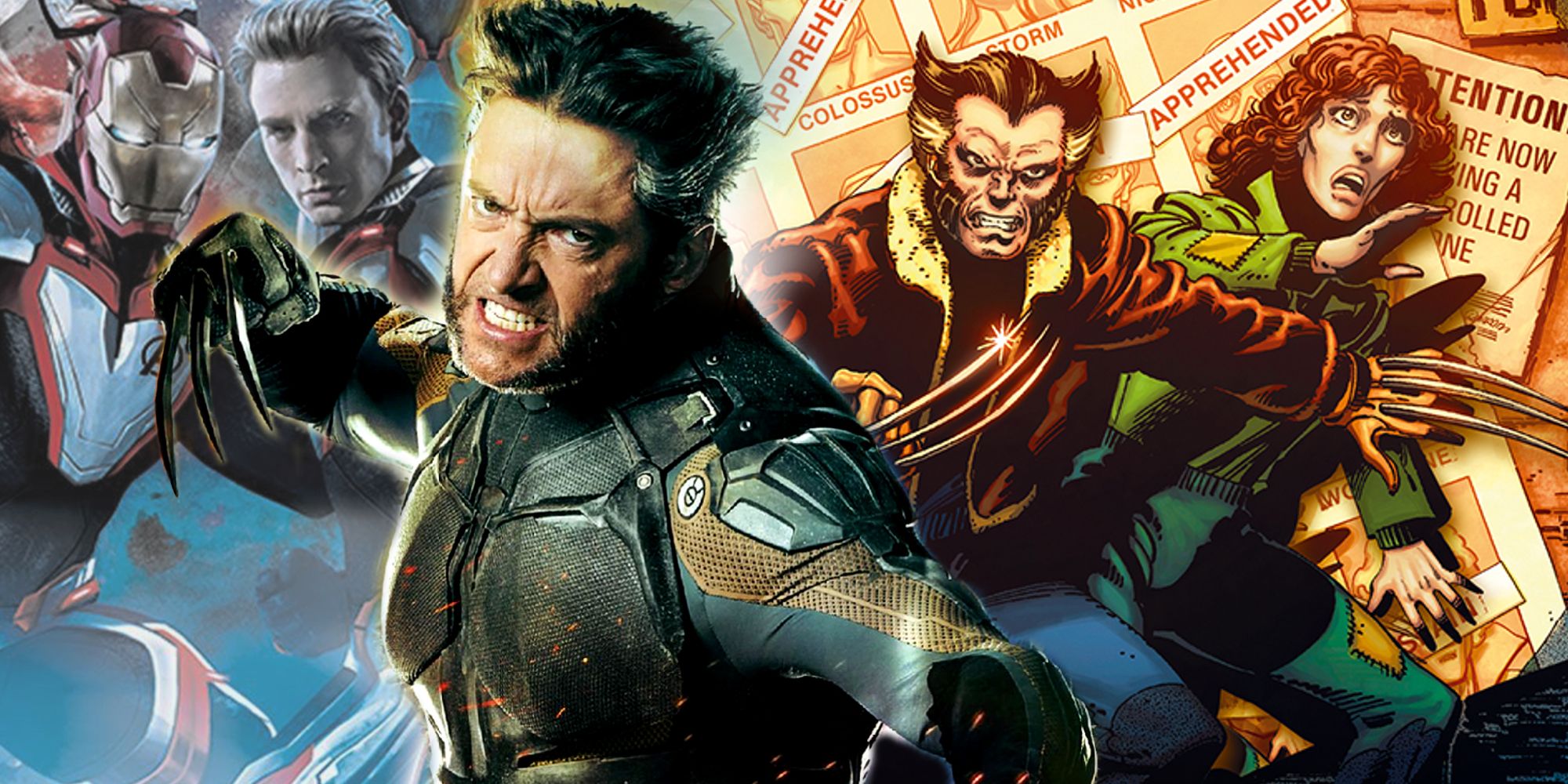 In this installment of the X-Men series, X-Men tells Wolverine to time travel in the past to stop the assassination of the mutant-kind, which will lead to the doom of both mutants and humans. X-Men believes that only Wolverine can tolerate the effects of time traveling. Wolverine prevented the assassination, but with a sudden twist, a more horrible and darker proposal was presented to the President. The movie contains good fight scenes, drama, politics, and mysteries. 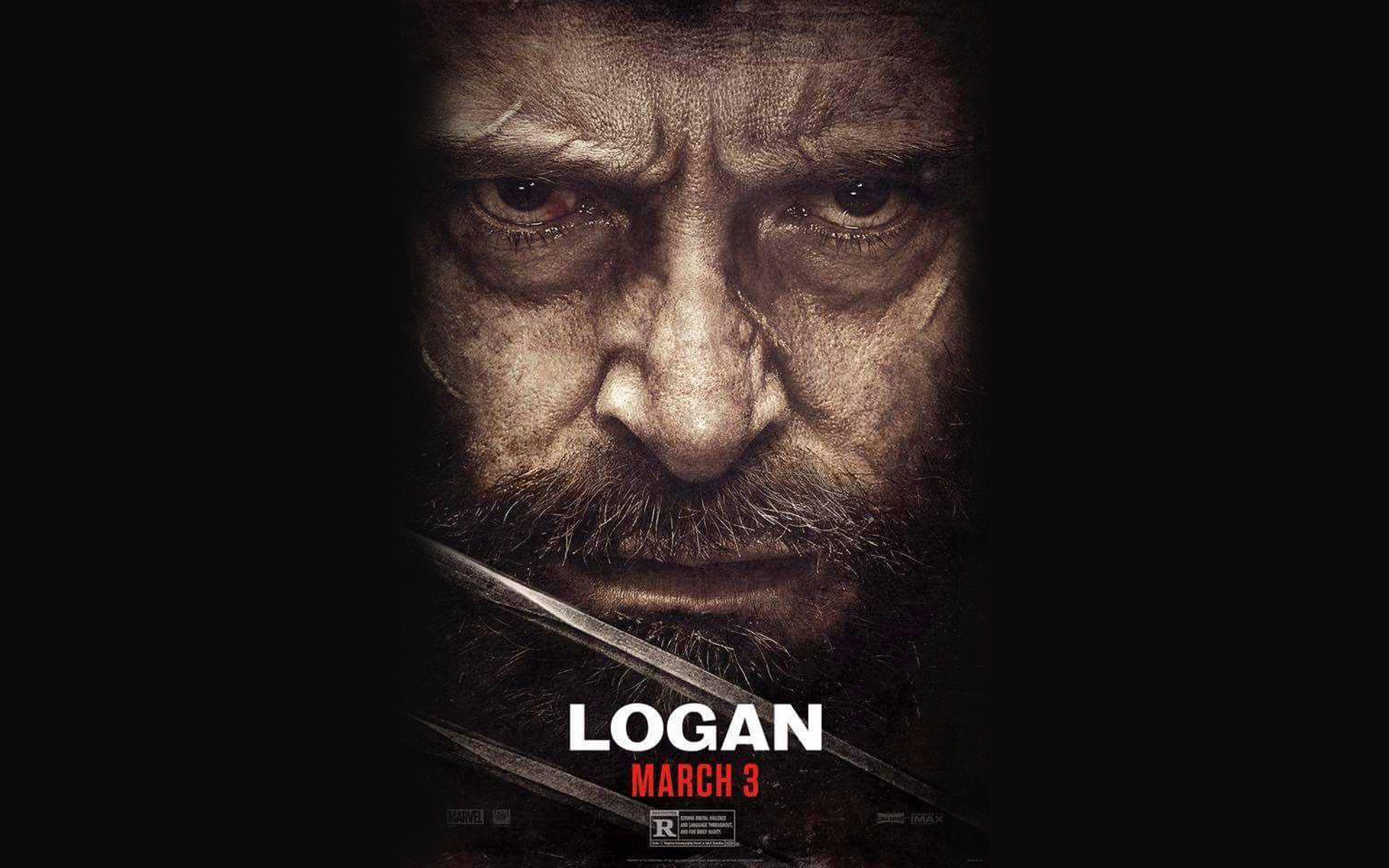 Logan was released in 2017 and was the final installment of the Wolverine trilogy. In this movie, most of the X-Men are dead, and Logan becomes a driver to earn money and buy a boat for aquatic exile. However, superheroes indeed can’t have such a peaceful life. Logan finds himself involved in a dangerous plan of a mysterious lab and a girl on the run. This is a hard-hitting movie with a lot of real-life drama and dilemmas. Logan was a super hit movie that was loved by the audience for such a fantastic storyline coming from a Marvel movie. Even this movie amazed the critics as many believed this kind of hard-hitting real-life drama was never expected from Marvel. So, Logan is the best movie among the Top 10 films by Hugh Jackman.