Blade Trilogy is a series of superhero Marvel movies. Blade Trilogy was released between 1998 and 2004. It consists of three installments. The Blade is a marvel superhero who is a half-vampire and half-mortal man. Blade kills the evil vampires to save the race of mortal man. In the later parts, Blade has to fight Dracula. Blade Trilogy is also a Television series. Stephen Norrington directed Blade, and the movie had a theatrical release.

Unique Storyline of the Blade Trilogy

In the first part, Blade decides to save the mortal men from the evil vampires and start slaying them. Blade starts killing vampires. In Blade II, he allies with the vampires and humans to find out the reapers who are feeding on vampires. The group fight against mutant vampires who are killing both the vampires and humans. And in the last installment of the Trilogy, Blade fights with one of his most potent enemies, Dracula. FBI hunts for the Blade, and he joins the Nightstalker group. 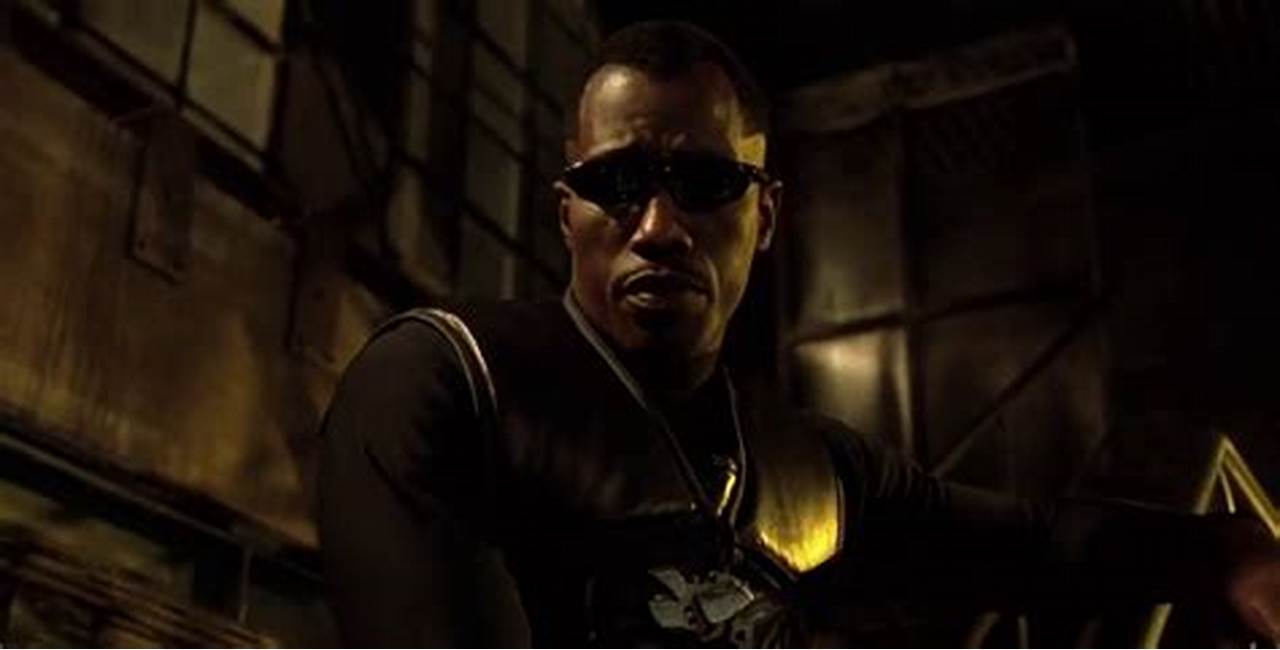 Also Read: Neighbours Filming Locations: Where is the house located?

Meet the Cast of the Blade Trilogy

Blade Trilogy has a fantastic cast that gave their best performances. We will be introducing you to some of the main characters of Blade: Trinity. Wesley Snipes, Kris Kristofferson, Dominic Purcell, Jessica Biel, Ryan Reynolds, and Parker Posey played principal roles in the movie.

Where was the Blade Trilogy Shot?

The first installment of the Blade Trilogy was filmed in Los Angeles County. It also includes the suburbs of long beach and downtown LA. The movie was filmed in different countries, including Russia, the US, the UK, and Canada. Canada, Quebec, and British Columbia are the filming locations of Blade: Trinity. Few scenes were also shot at West Georgia Street in Vancouver, Canada. Some car scenes were also filmed at the Underground Tunnels of Montreal, Quebec, Canada.