Day Shift is an upcoming Netflix movie, and viewers are excited! Makers will start the production of the movie soon. It is an Action comedy film. The film’s cast is expanding as the production is ready to begin. Recently, six new actors joined the cast of the movie “Day Shift.” On 11 July 2022, the trailer of Day Shift got out. J.J. Perry will have his directorial debut in this movie. Earlier, he used to work as a stunt coordinator and has an amazing track record of staging fight scenes for Iron Man and John Wick. Whereas Chad Stehlski, Shaun Redick, Yvette Yates Redick, and Jason Spitz are producing the film. In this article, we will brief you about the cast of the movie “Day Shift.”

Also Read: Where Is The Black Phone Streaming Online, The Cast Of The Movie, And Other Details

What Is The Plot Of Day Shift?

Day Shift is an action comedy film that follows the story of Vampire hunters. In the movie, Bud Jablonski’s( played by Foxx) family thinks he is a pool cleaner whose task is to clean the pools of San Fernando Valley. In reality, Foxx is a vampire hunter whose job is to kill blood-sucking vampires and is part of a lucrative international union of hunters. There is a dialogue in the movie that “Vampire hunting is a business. Cutting necks and cashing checks.”

The trailer of the movie has raised curiosity in the audience. The trailer received a positive response from the audience and was trending on Youtube. With the expanding cast, it will be more exciting to see what the film serves to the audience.

Meet The Cast Members Of The Movie Day Shift! 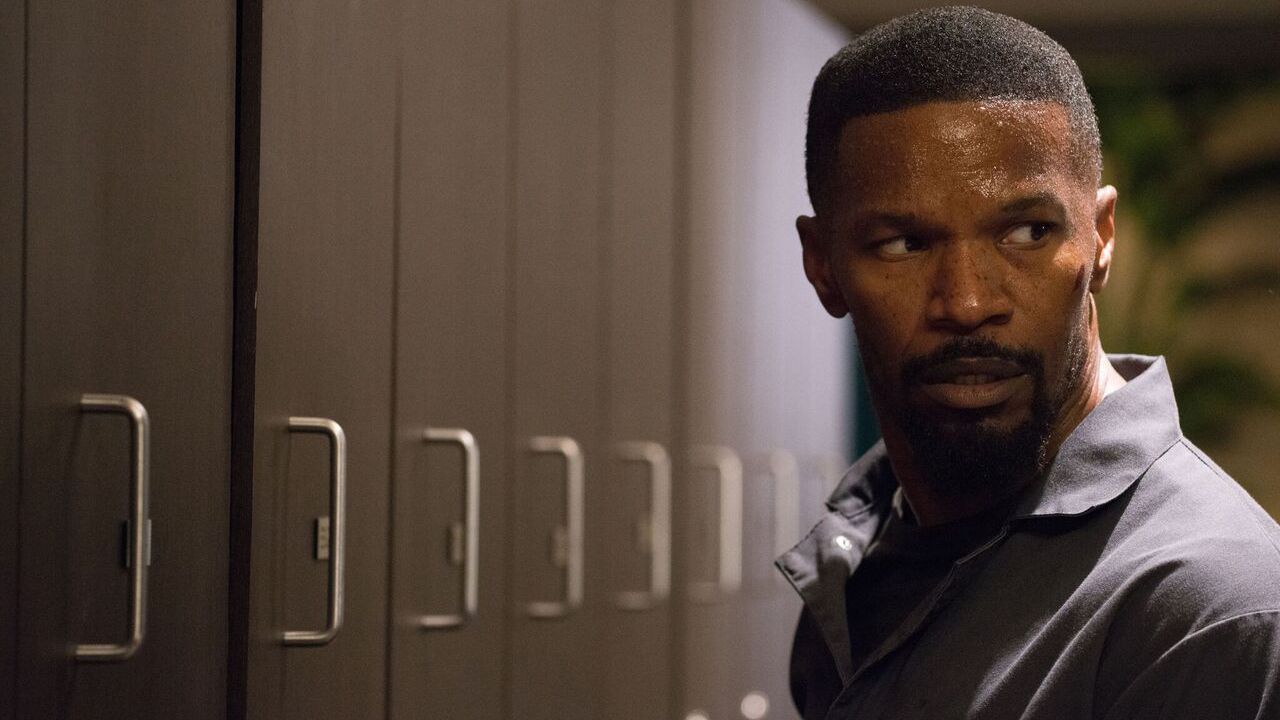 It will be exciting to see Jamie Fox as a vampire hunter with Snoop Dogg. Snoop Dogg is known for his out-of-the-box acting skills, and it will be great to watch him sharing the screen with the amazing cast of “Day Shift.”

Where To Watch Day Shift?

Day Shift will not have a theatrical release, and the movie’s release dates are not yet final. Production of the movie will soon kickstart with six new actors in the cast. This movie will only be premiered on the digital streaming platform Netflix. Day Shift is expected to release by mid of the next year.

Where Is The Day Shift Being Filmed? Can You Vist The Set?

The production of the movie has not kickstarted yet. Although some montages have been shot for the trailer of “Day Shift,” A few scenes of the trailer were filmed at the Gwinnett Place Mall in the Pleasant Hill Road corridor of Duluth and Comet Pub in Georgia, USA.