Amanda Holden is an English media star, actress, and singer. The English star gained attention as a Judge on the TV competition series Britain’s Got Talent. This show started in 2007 and aired its first episode on ITV. She has a sibling, Debbie Holden, who is a model. Chris Hughes is married to Amanda and the couple has two daughters together. Holden has also worked in several movies and has a few songs by her name. Amanda’s net worth is estimated to be $8 million in 2022. However, most of her wealth is accumulated through her TV shows. In this article, we will list out the Top 5 best movies by Amanda Holden. Continue reading the article to know some of the best movies of Amanda Holden.

4. Pudsey the Dog: The Movie

Nick Moore is the director of this comedy-drama movie. Pudsey the Dog: the movie was released in 2014. However, the movie didn’t impress the audience and has an IMDb rating of 2.7. Amanda has given her voice to Sally the Dog. This movie was about a stray dog in London who finds out about her siblings and meets up with other friends. 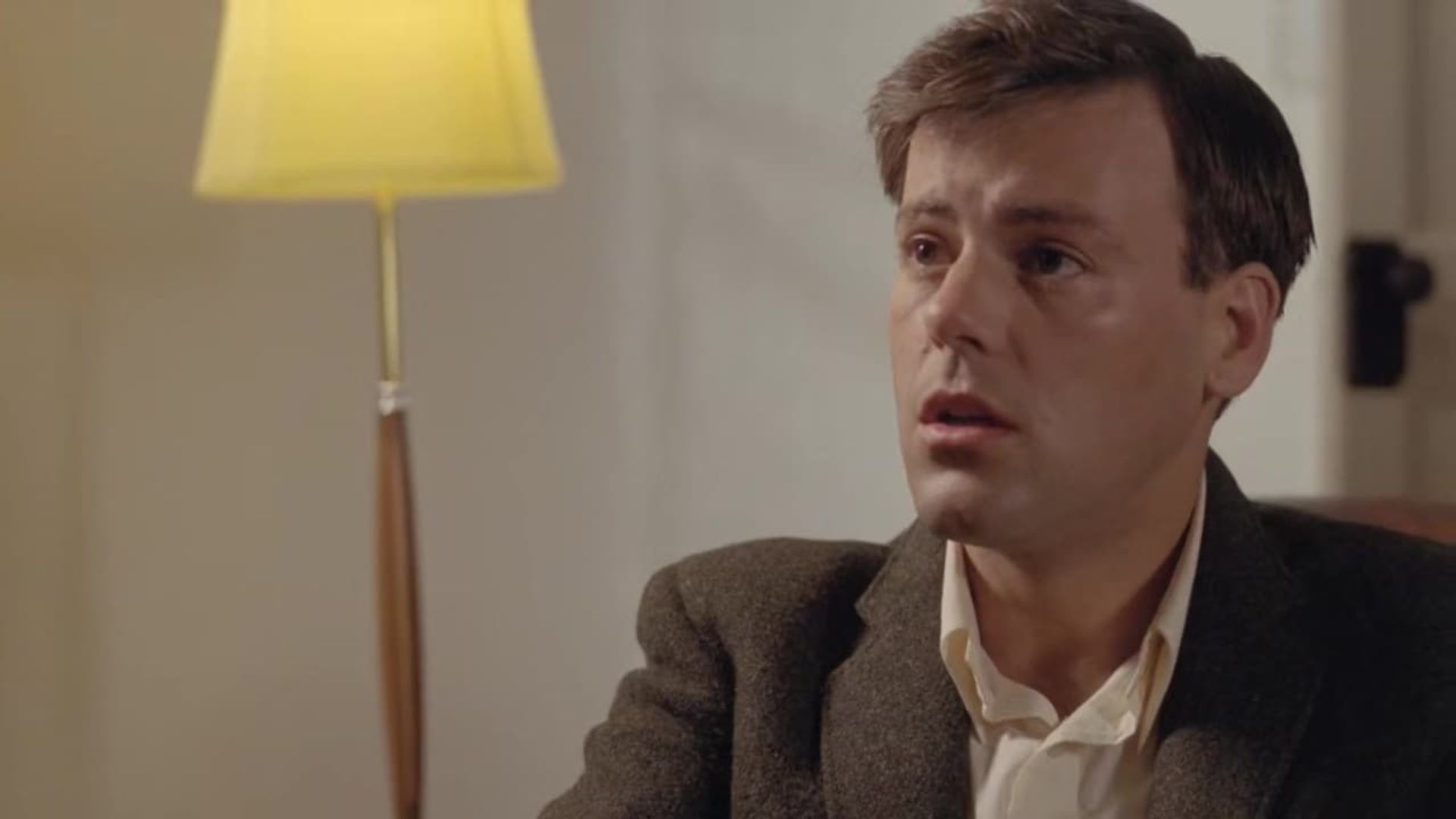 Philip Goodhew is the writer and director of the movie “Intimate Relations”. In Intimate Relations, a boy named Harold starts living in the lodge of Mrs. Beasley. After some time, Mrs. Beasley falls in love with Harold and they both end up on his bed. However, Joyce, the 17-year-old daughter of Mrs. Beasley, knows the truth and threatens her mom to speak out all truth to Mr. Beasley unless they let her sleep with them. Mrs. Beasley finds no harm in letting her sleep with her and Harold. However, Harold falls out of love and feels stuck because of the emotional blackmails of Mrs. Beasley. Amanda played the role of Pamela in this movie. This movie has an IMDb rating of 6.2. 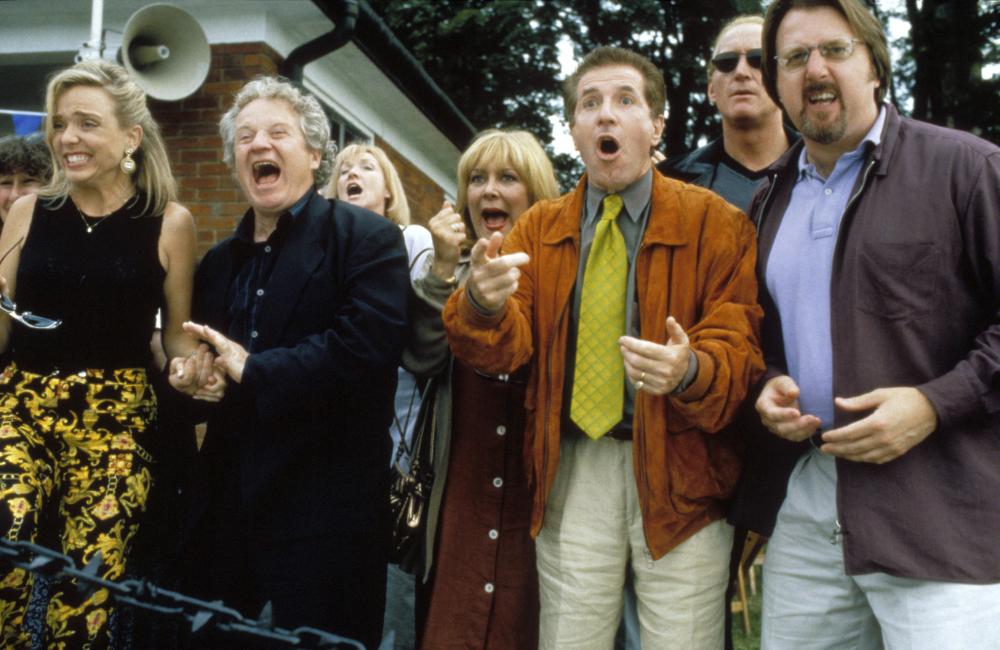 Willi Patterson is the director of the romantic comedy-drama movie Don’t go breaking my heart. In this movie, Suzane is a widow who lives alone with her son. Two mean friends try to persuade her to marry. One of the friends is a dentist and the other one is a sportsman with a failing career. This movie has an IMDb rating of 5.4. Amanda Holden played the role of a nurse in this movie.

Piers Haggard is the director of The Hunt. Amanda is in the lead role in the movie, she plays the role of Sarah Campbell. This movie is a story of love, drama, violence, deaths, and seduction. Sarah Campbell bans the hunter from using her land, and the villagers exclude alone women from taking revenge. The Hunt has an IMDb rating of 7. Amanda has done a great job in this movie with her acting skills. This is a must-watch if you’re an Amanda fan.