Louise Thompson is a “Made in Chelsea” star. Made in Chelsea is a British TV reality show which follows the life of young people enjoying their life and traveling. The reality show’s star appeared on the show for almost nine years. During the show, Louise was a student at the University of Edinburgh. Her life was nothing like an average student’s as she joined her classmates at every cocktail party and lavish group holiday during the show. Louise is very active on social media platforms and keeps her fan and followers updated with every small and big event of her life.

Many of you know about her lavish lifestyle, but do you know her net worth? In this article, we will be providing you with the details of the net worth of Louise Thompson, her personal life, her real estate, and much more.

Also Read: What is the net worth of Becky Hill?

Here’s A Look Into The Personal Life of Louise Thompson

Louise Thompson’s full name is Louise Anne De Courcy Thompson. She was born on 26 March 1990 in London, UK. The social media star grew up with her mom Karen Thompson and her sibling Sam. Her mother and Sam were also seen in Made in Chelsea. Louise’s mother, Karen, grabbed the attention of fans with her charm. Sam is a reality star now who also grew his career from Made in Chelsea. Louise completed her graduation from Downe House High School and earned a master’s degree in Geography from the University of Edinburgh.

In 2017, Louise got into a relationship with Ryan Libby. The star had three romantic relationships earlier, which didn’t work out well. Ryan is not only her better half but also Louise’s health trainer since she got into the alcohol addiction. Soon, the couple got married. Louise and Ryan welcomed their first baby boy in December last year. 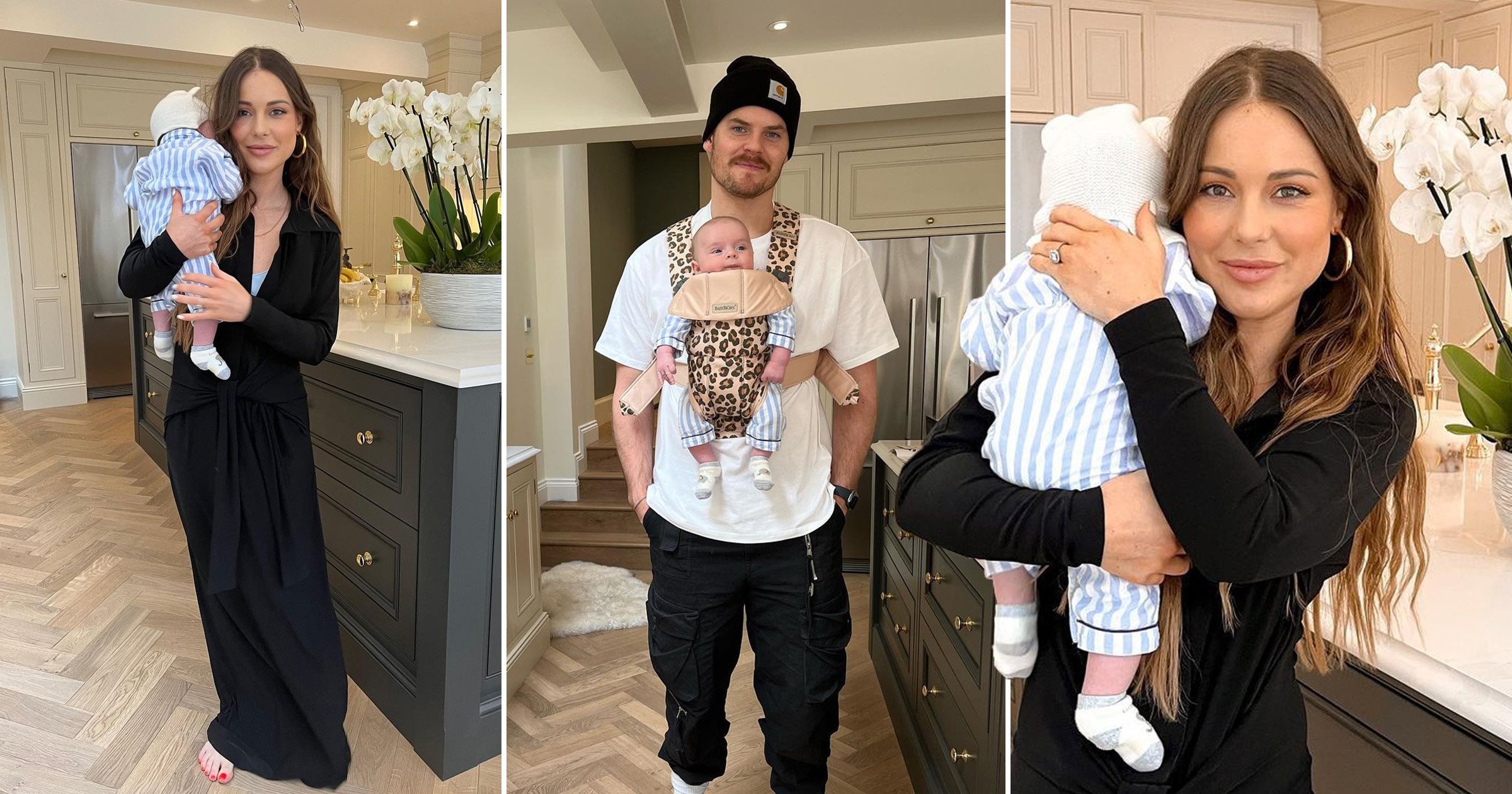 What Is The Net Worth Of Louisa Thompson?

There is no exact information available about the net worth of Louise. According to several sources, the net worth of Louise Thompson is somewhere between $2.5 – $5 million. Louise has earned most of her wealth through advertising, collaboration with various brands, clothing lines, and social media campaigns. She has a huge fan following on different social media platforms. Currently, the reality star is more active on her Instagram and Youtube, giving out health training courses on a paid basis which also earns her a decent amount of money.

The 31-year-old reality star started her career with the reality show Made in Chelsea and gained popularity as the series became one of the most popular “E4” shows. Later in 2015, Louise participated in a winter sports reality show and secured the fourth position, establishing her as a physically fit idol for her fans and followers. After this show, she worked as a model for several brands. Louise was also the lead branding figure for several products of Cadbury.

In 2018, the Made in Chelsea star released her book “Live Well with Louise: Fitness & Food to Feel Strong & Happy,” which received positive reviews. Louise also launched her line of clothing, “Pocket London.”