Popularly known for his role as Dr. Johnny, Howard Hesseman was an American actor. Born on February 27, 1940, Hesseman played many remarkable roles in various movies and TV Shows. Howard Hesseman passed away on January 29, 2022, at the age of 81. Hesseman’s close friend, Laraine Newman, tweeted about the demise. The actor divorced once and was living with his second wife until his last breath. His health was complicated, but nobody could guess the complication was of such great magnitude.

Howard was among the most demanded actors in the 60s and 70s. Not just that, but he was nominated for many valuable awards like Outstanding Supporting Actor in a Comedy or Variety or Music Series. Indeed he lived a great life until the last phase of his life. You might be wondering how famous was he or how much did he earned in his life.

Who Was Howard Hesseman?

Howard Hesseman was known for his excellent roleplay of DJ Dr. Johnny Fever in “WKRP in Cincinnati”. He was nominated for three awards based on his performance in WKRP in Cincinnati. Unfortunately, he didn’t win any of them. Hesseman was born to a not-so-happy couple. His parents separated when he was just 5 years old. His mother and stepfather, who was a cop by profession, raised him after the split. He was born in the USA, he graduated from the USA, and he even passed away from the USA. Howard made his first television appearance in the episode Public Affairs: DR-07 of the show Dragnet in 1968. He portrayed a hippie named Jesse Chaplin, the editor of an underground newspaper in this episode. Back then, he had an alias that goes as Don Sturdy.

As of January 2022, Howard Hesseman had a net worth of $5 Million. His primary and major source of income was acting in movies and series. You can find him featured in documentary series too. Nevertheless, he appeared as a guest in many shows. His last movie was 2018 released Dirty Politics. Howard also earned plenty of good amount of wealth via brand endorsement. 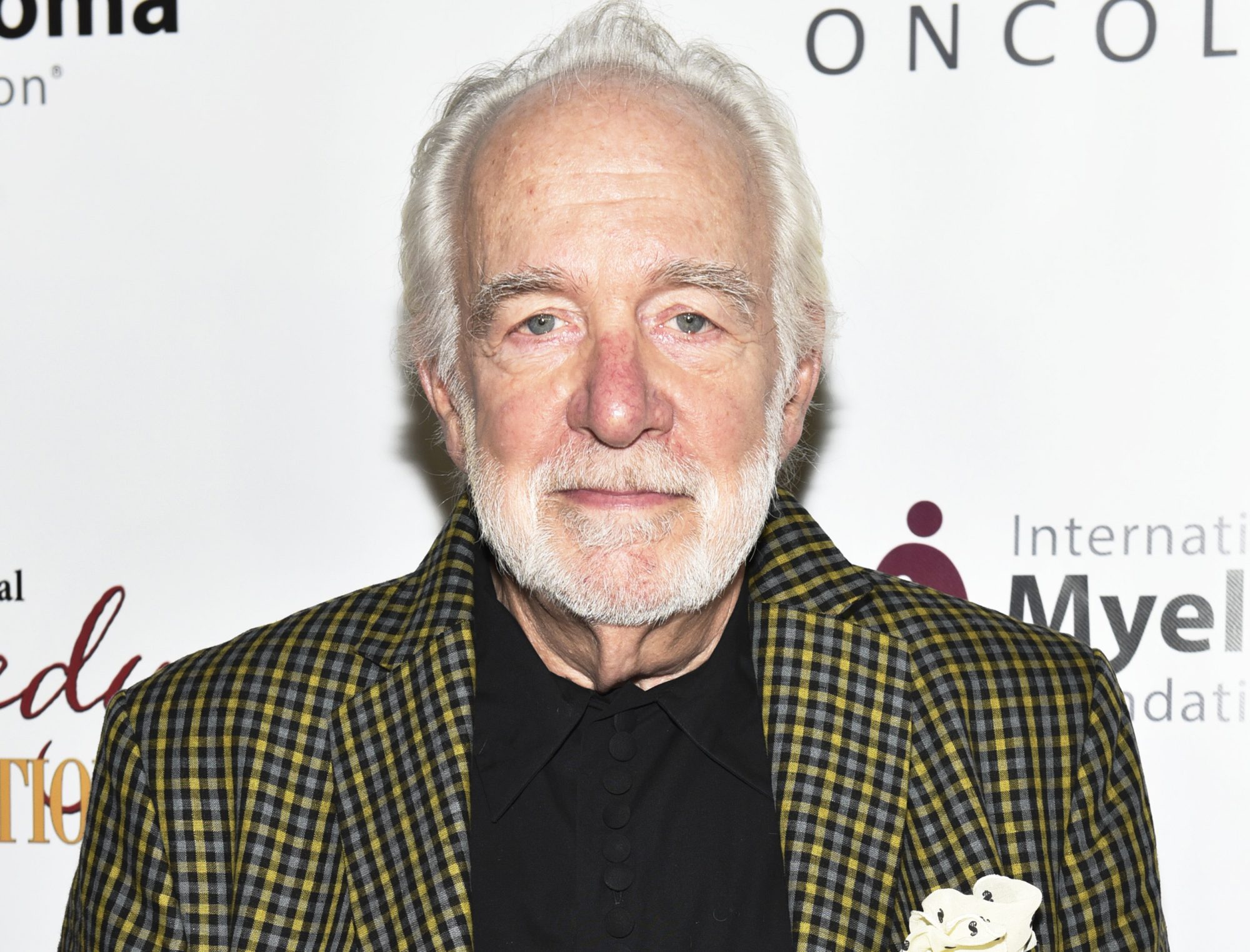 How Did Howard Hesseman Die?

Hesseman married Catherine Maison(his first wife) in 1965. The marriage, however, didn’t last forever! The couple separated their way after 9 years of marriage, in 1974. Howard remained single for a long time after divorce until he found Caroline. Caroline Ducrocq is a French actress, history teacher, director, and producer. The couple tied the knot in 1989, and they were still together when Howard passed away. Caroline is a loving personality. She shared a post on Instagram as a tribute to her husband, Howard Lex Hesseman. Did Howard Hesseman Have Any Children?

The point to notice here is that the decision of having or not having a baby is totally private, and we shall respect that! ALSO READ: Howard Hesseman’s Net Worth: How Much Does The Actor Earn?