Directed by Carrie Cracknell, Persuasion is a 2022 American romantic drama film based on Jame Austen’s novel. The movie follows Anne Elliot as she was forced not to marry a man of her choice because of his lower origin. Eight years later, they meet again, and the chemistry between them ignites again. Persuasion is a melodrama based on the struggle to love someone with a class and origin difference. The movie has been trending on Netflix since its release. After the release of this much acclaimed romantic movie, users are searching for more movies like Persuasion. So, to make things easier for you, we have come up with the Top 5 movies similar to Persuasion. 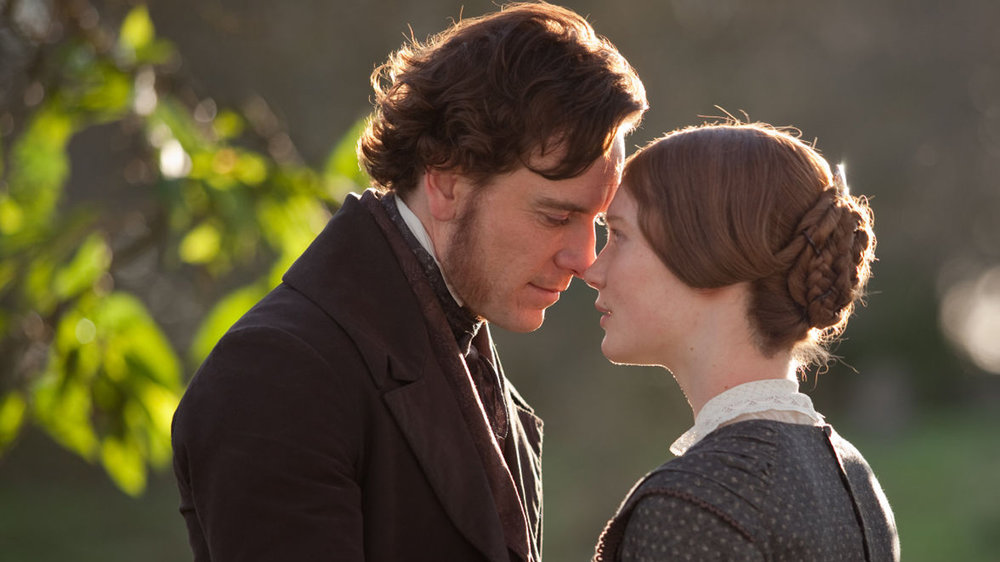 Jane Eyre is a 2011 English movie released in the United Kingdom and the USA. In this movie, Jane Eyre is an orphan tortured by her aunt and was later sent to charity. Jane studied hard and became the governess in a rich house. There she meets Edward Rochester, and both of them fall in love. Later, Jane learns that Rochester is hiding from the police and has been lying to her. The movie has an IMDb rating of 7.3 and is loved by literature fans.

The Choice follows Travis, who likes flirting with women and casual relationships. On the other hand, Gabby is a medical student who wants to settle down with her boyfriend. Coincidentally, Gabby moves into the neighborhood of Travis. Both of them starting fall in love with each other. The Choice has an IMDb rating of 6.6. 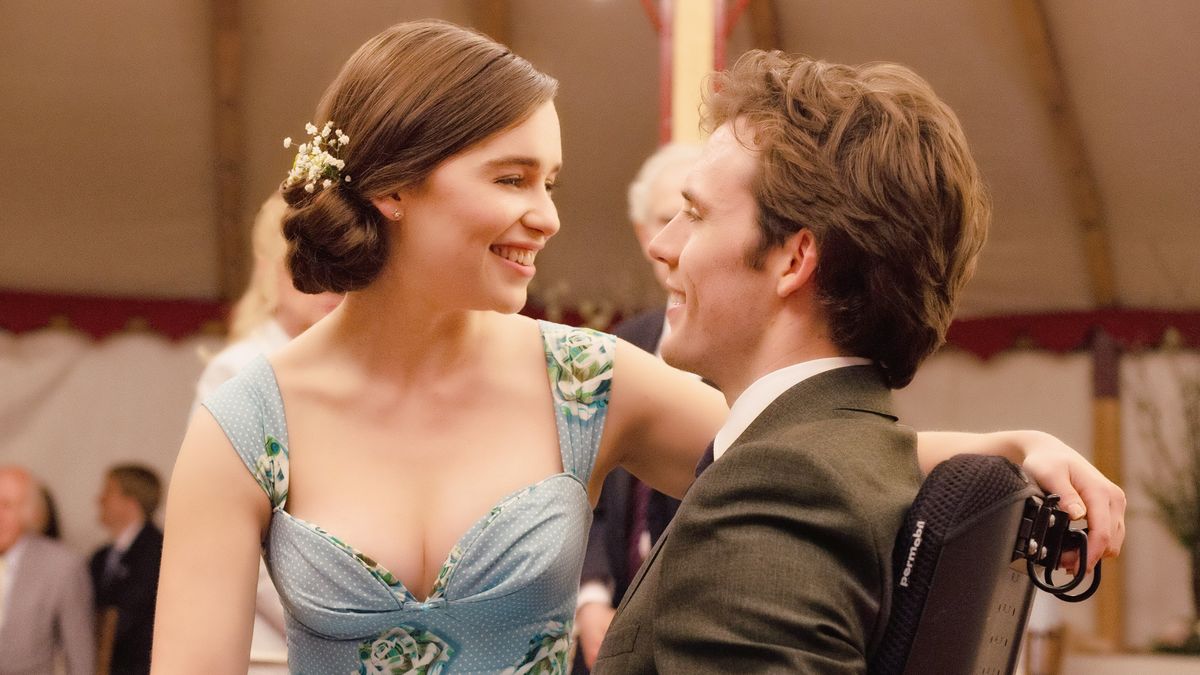 In this movie, Louisa Clarke starts doing her job as a caregiver. Two years earlier, a wealthy young banker Will Traynor was left paralyzed. Louisa gives her hope to live a happy life, and both start growing a lovely bond. Life of both of them changes unimaginably. Me Before You is a nice romantic movie as it will soothe your mood with a few tears. This movie has an IMDb rating of 7.4. 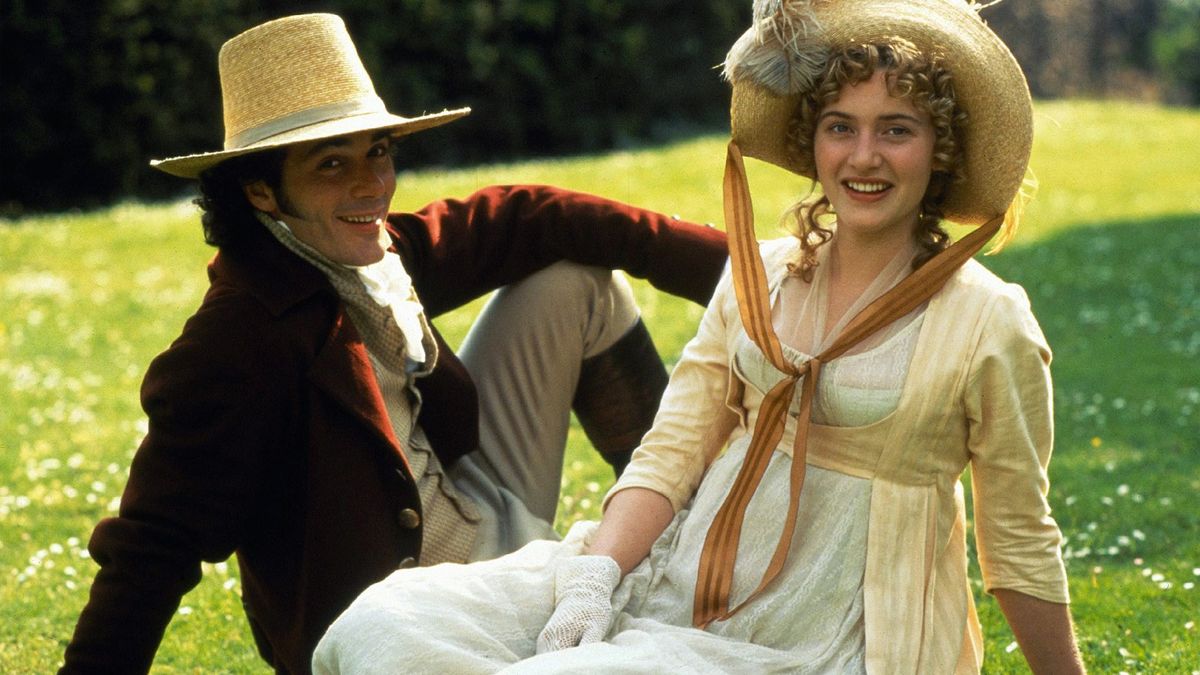 Directed by Ang Lee, the 1995 drama film Sense & Sensibility is a story of the Dashwood sisters, who belonged to a rich family. Because of some unimaginable situations, sisters have to marry to have money in the family. The movie follows as the sisters find their way into relationships. This movie has an IMDb rating of 7.7 and is worth watching. 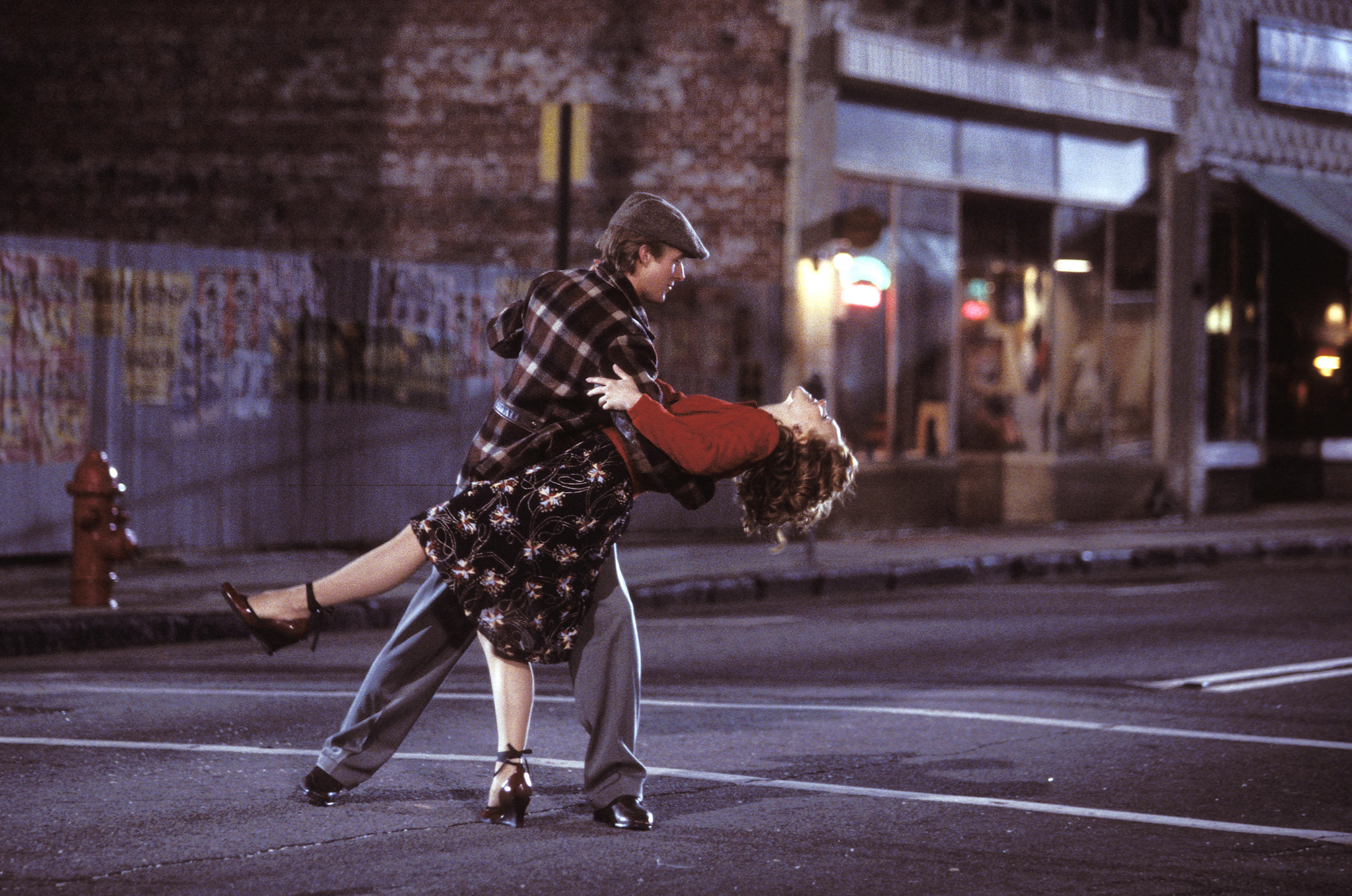 The Notebook is one of the benchmark movies in the romance drama genre. This movie has an IMDb rating of 7.8. In this movie, rich girl Allie loves mil worker Noah. Allie’s parents don’t approve of their marriage. Suddenly Noah goes off to World War II to serve the country. Meanwhile, Allie falls in love with another man. After years, Noah returns to his small village, learns about Allie’s marriage, and realizes their love story has ended.

So here are the movies you can watch if you are still not over Persuasion and want to shed more tears!