Carol Vorderman is a British Television personality known for hosting various gaming shows. She  gained recognition in the industry by hosting the television show “Countdown.” Carol has also participated as a contestant in the reality television series Strictly Come Dancing. In 2016, she also hosted the reality TV series Ireland’s Got Talent. Carol was also honored as a Member of the Order of the British Empire in 2000 for her excellent work. Later on, she was voted UK Female Rear of the Year in 2011. Carol has done tremendous work in her field and accumulated much wealth. In this article, we will brief on the net worth of Carol Vorderman, her personal life, and other details.

Also Read: What is the net worth of Natalie Imbruglia?

Carol has hosted the show “Countdown” for 26 years, from 1982 to 2008. She was praised for handling one job amazingly for so many years.

Carol Vorderman’s full name is Carol Jean Vorderman. She was born on 24 December 1960 in Bedford, England. Her parents are Anton Vorderman, and Edwina Jean nee Davies are her parents. Carol is the youngest child and has two older siblings. The 61-year-old actor completed her highest studies at Blessed Edward Jones High School; Rhyl Carol is a graduate with a Bachelor of Engineering; she completed her graduation from Sidney Sussex College, Cambridge. After graduating, she also worked as a Junior Civil Engineer in the Power station.

In 1982, Carol shot her first advertisement for which her mom applied. In 1982,  Vorderman began her Television career as a co-host of the television show Countdown. Countdown was a British game show with having alphabet and numbers. Along with Countdown, Carol also started taking up other projects and presented many types of shows. Carol Vorderman is also a news columnist and writes on various issues. She has presented many game shows, including World Chess Championship, Carol’s Big Brain Game, and The Sunday Night Project. This week Carol Vorderman replaced Lorraine Kelly on her ITV show. Scottish TV presenter Lorraine tested positive for Covid-19. After which, she posted information in the post saying, “Carol will be taking her place in Lorraine until she is back. 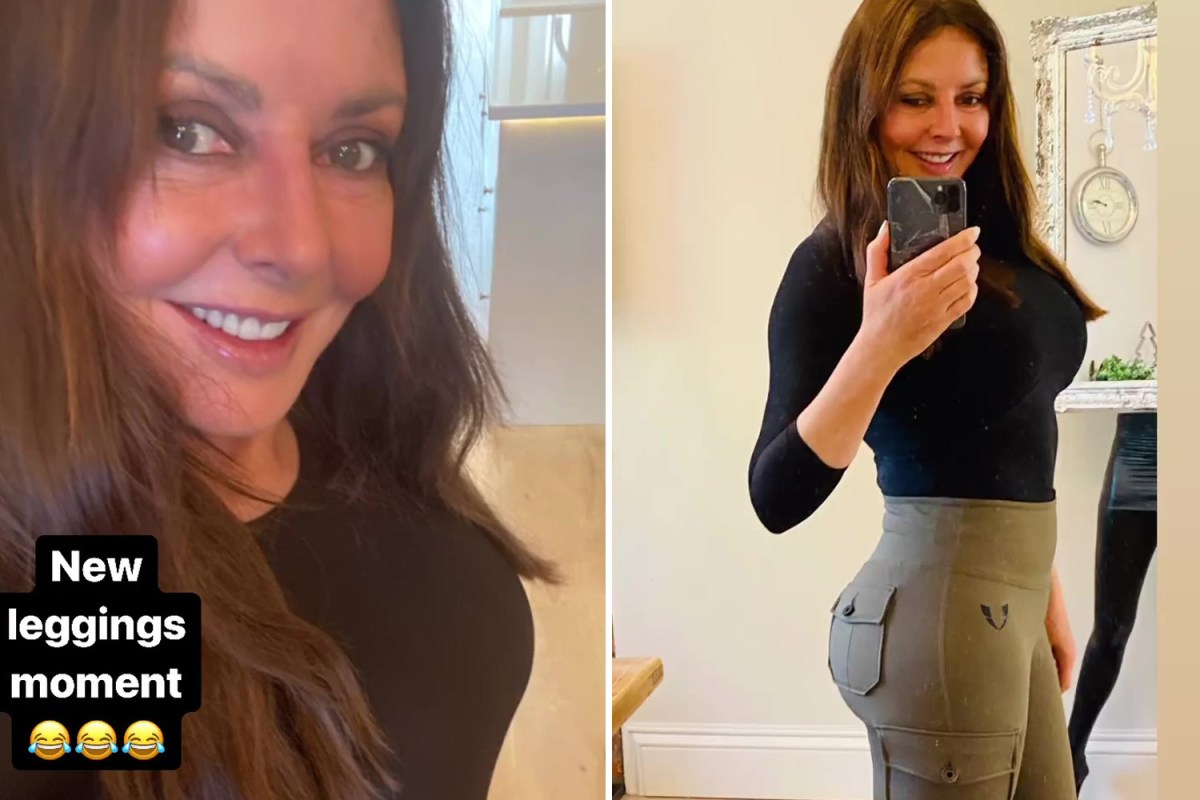 Carol owns two lavishing properties in Bristol and Wales. She recently sold her massive mansion. Carol has sold her property in Bristol for £2.6 million. She brought this property ten years ago for £1.1 million. This house features three bedrooms and a massive garden. Currently, Carol is staying at her home in Pembrokeshire, Wales. This house features lavish bedrooms with beautiful balconies. Carol also has a stylish living room at this house. Her lounge has a grey sofa, matching grey furry material, and beautiful dotted lanterns.

Net Worth of Carol Vorderman

According to Spears Magazine, her net worth of Carol is £18 million. Most of his wealth comes from her role as a presenter on Countdown. Carol had published her autobiography and Detox for Life which also earned a whopping amount of money. She earned £750,000 from her best-seller autobiography.