Matthew Modine is an American actor and filmmaker. Recently, Matthew was seen in the Netflix series Stranger Things. He has been in the entertainment industry for more than four decades. The 63-year-old actor first gained attention for his role in the “Full Metal Jacket” movie by Stanley Kubrick. Matthew has worked in several TV shows, not only in movies. Before his acting career, Matthew used to work as a cook waiting for his breakthrough.

The American actor has constantly received positive reviews and praise from critics and the audience. In this article, we will brief you on the net worth of Matthew Modine, his early life, his career, and his personal life. In the entertainment industry, where breakups are casual, and long-lasting relationships aren’t real, Matthew has been married to the same woman for more than 40 years. His personal life is as exciting as his career.

Also Read: What Is The Net Worth Of Giancarlo Esposito?

Matthew Modine was born on 22 March 1959 in Loma Linda, California. He debuted in his acting career with the film “Baby It’s You.” After this role, Matthew received many projects offers as a Hollywood co-star. In 1985, his tremendous performance in the movie “Vision Quest” made him a household name. He keeps working on several wonderful movies, including “Married to the Mob,” “Transport 2”, “The Trial,” “The Dark Knight Rises,” and “Bye Bye Love.” Matthew also starred in TV shows, including “Weeds”, “Too Big to Fail,” and “Into the West.”

In 1980, Matthew met the love of his life, Caridad Rivers, and married her. Both are so much in love with each other and are one of the long-lasting couples in the entertainment industry. The couple has two children. Ruby Modine is a singer. Their son, Boman Mark Rivera Modine, is a director, producer, and writer. 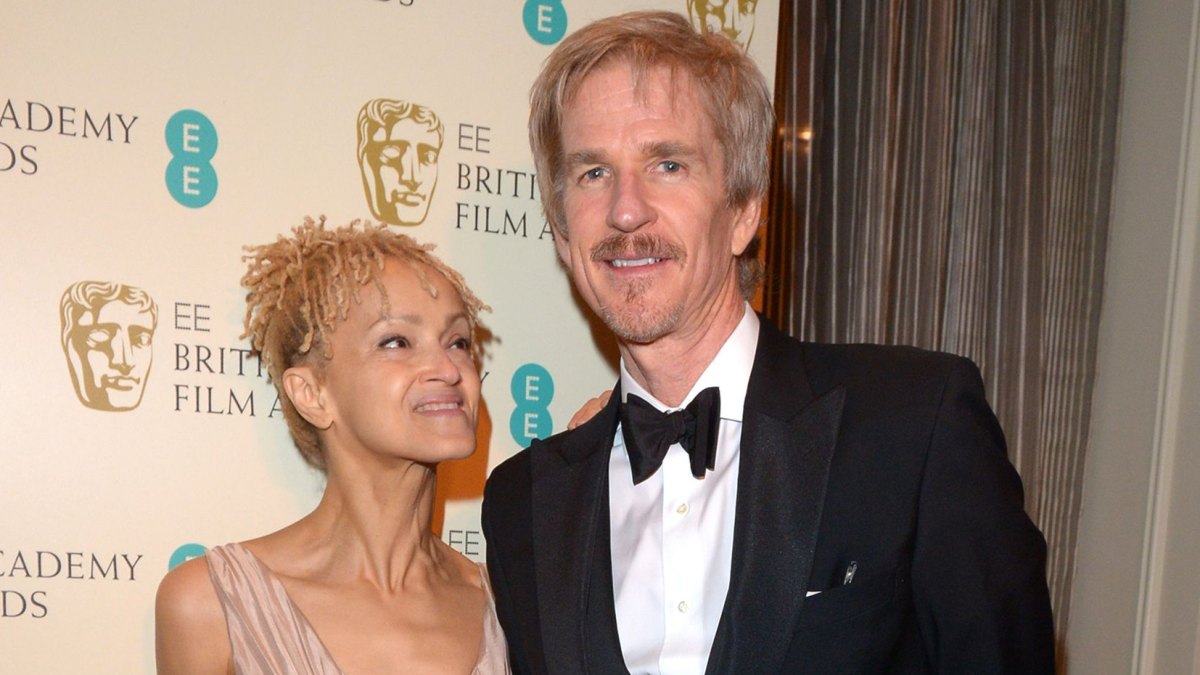 In 2012, Matthew brought a loft in Venice, California, with her wife Caridad, worth $2.45 million. Earlier, the couple had brought the property to NYC for $1.73 million in 2008, which they listed during purchase for $2.3 million. Again in 2021, the couple sold their loft property in Venice for $4 million.

Net Worth of Matthew Modine

Matthew has worked in movies, song albums, and TV shows for over four decades. He has a great net worth of $10 million. The 63-year-old actor has accumulated most of his wealth from his movies. He is one of the highest-paid actors in the Stranger Things cast. Even after his long-span career, Matthew still does some of the most memorable roles in the movies and series. His children have also entered the entertainment industry, and both are doing well enough in their respective fields.

Matthew has received a new fan base after his extraordinary performance in the Netflix series.