The American model also has an established acting career as she started working as a child artist. In recent decades, Emily has worked on several TV projects and movies. Ratajkowski has always been vocal about her feminist ideologies and often gets criticized for her stand on physical freedom and expression. In this article, we will discuss how rich the model is, the net worth of Emily Ratajkowski, their career, and their personal life.

Emily Ratajkowski’s full name is Emily O’Hara Ratajkowski. She was born on 7 June 1991 in London, England. The American model is an only child of her painter father and Ph.D. graduate mother, who used to work as a lecturer. At the early age of 14, Emily started modeling for Ford Models. She also worked in the movies and felt typecast, so she focused more on her modeling career. In 2012, Emily got published on the cover of erotica magazine “treats,” which helped her gain attention from influential individuals.

After this, Emily was almost on every nude magazine cover and did modeling for various brands. Ratajkowski got her real breakthrough when she appeared on the single “Blurred Line” by Robin Thicke. An explicit version of the video was also released in which Emily can be seen dancing topless. The video was criticized by many, and critics said that it sexualizes and degrades women. However, nothing affected Emily, and she said that the video empowers the women and the lyrics express women’s sexual freedom and expression. After this controversy, Emily became a sex symbol and gained immense fame as a symbol for sexual expression. 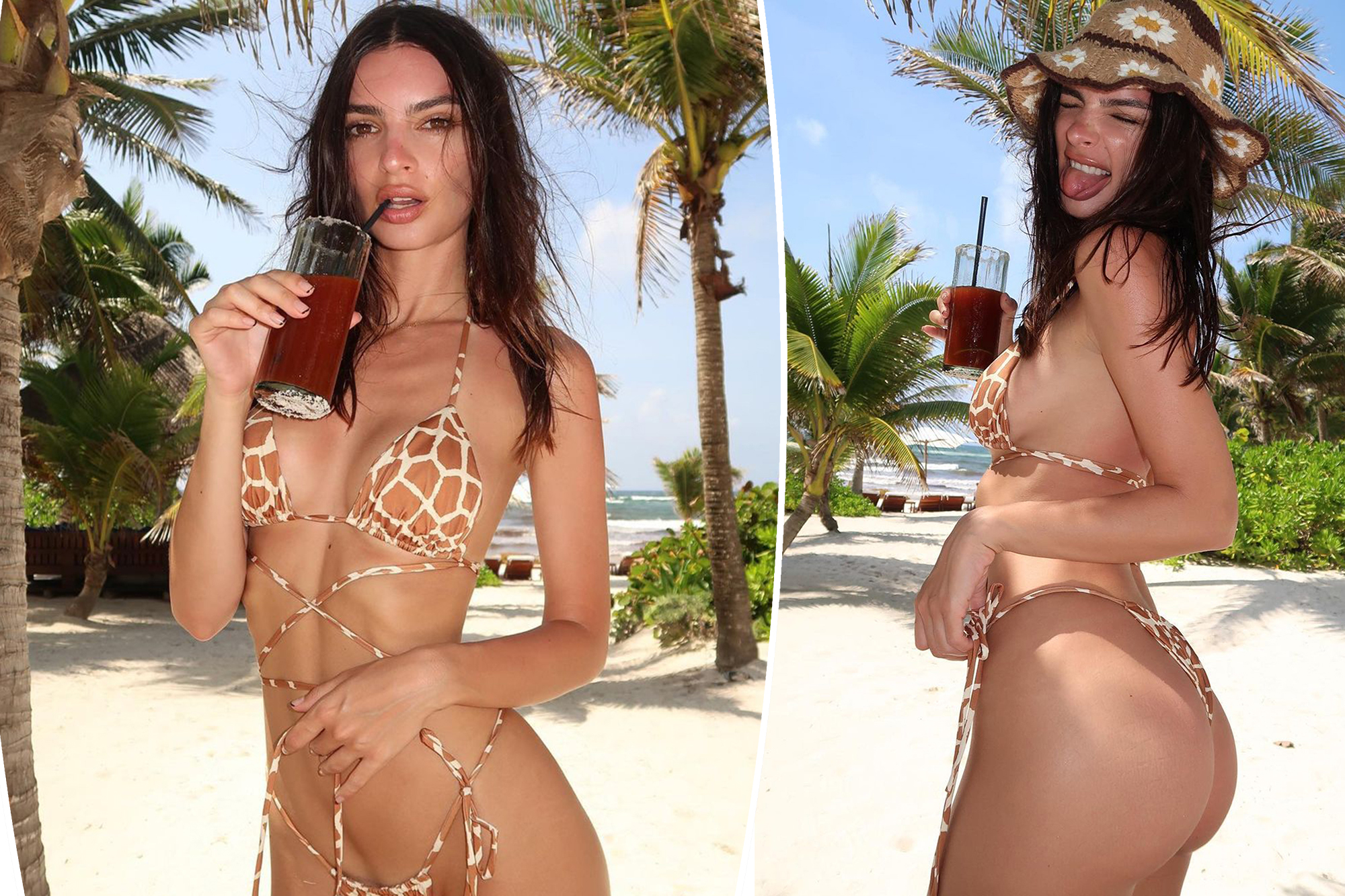 In 2021, Emily brought a property in Echo Park, Los Angeles, worth $2 million. She purchased a 1,650 square-foot home for $2 million more than the listed price of $1.595 million. The supermodel made all the payments in cash, and her house features skylights, a brick fireplace, and oversized windows.

Also Read: How Rich Is Lily James? Net Worth Of Lily James

Net Worth of Emily Ratajkowski

The net worth of Emily Ratajkowski is estimated to be $8 million. Although, she makes most of her money through the modeling contract and collaborations. In 2021, Emily released an essay book named “My Body,” which became a best seller and received praise from critics. Ratajkowski has also made a decent amount of money from her best seller.

With many followers on Instagram, Emily makes money on social media from brand collaborations and promotions. She is also paid for each of her posts, which earns her wealth. Recently, Emily again got in the news headlines over the divorce news with his husband, Sabastian Bear-McClard.