Chantel Jeffries is an American actress, musician, DJ Star, and social media personality. She mostly shares her gorgeous outfit photos on her Instagram. Ceejay the DJ is her Instagram name and her fans also call her Ceejay. The net worth of Chantel is estimated to be $3 million. Chantel makes most of her money through DJ and her social media platforms. Although, Chantel is a signed model of Wilhemina Modeling Agency and has worked on the albums of pop star Justin Bieber.

She also runs her collection of temporary tattoos known as EncreNoir. Chantel also owns a line of beauty products, including lip liner, eyeliner, and lipgloss. The American model has been in the headlines in past for her relationships with various big names in the music industry. In this article, we will brief about “Who is Chantel Jeffries dating in 2022?”

Continue reading as you never know if you are missing the biggest gossip of the entertainment industry.

Chantel is a private person and doesn’t reveal much about her private life. You can guess the level of privacy I mean when I say that she hasn’t disclosed the name of her parents and sibling yet. However, no relationship has been secret in Hollywood for long. Earlier, Chantel is rumored to have 9 relationships. Lastly, Jeffry is rumored to have had a relationship with Logan Paul in 2017. Since that there have been no updates on her love life. Even after being in several relationships, the 30-year-old model has not been engaged for once yet. 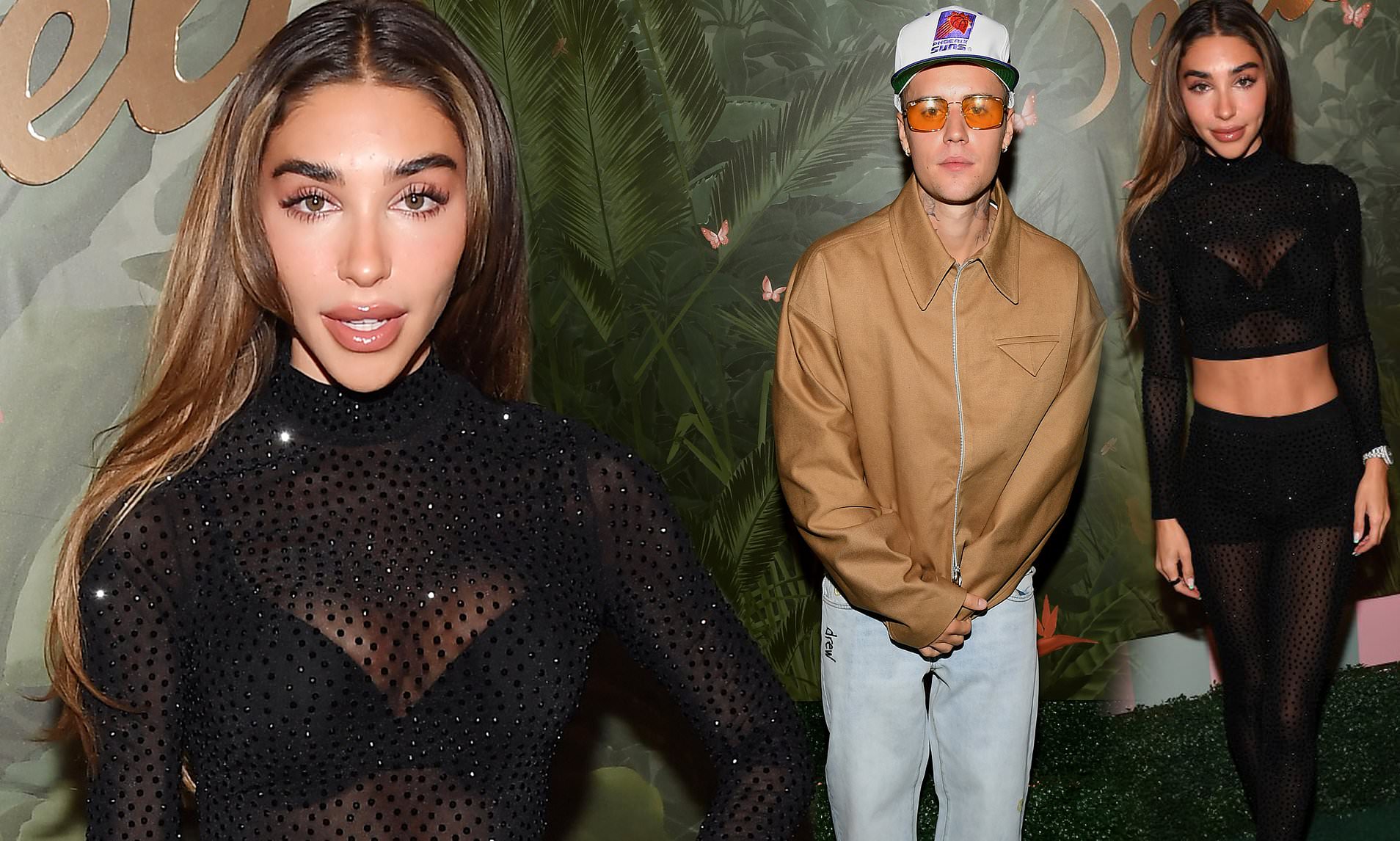 Who is Chantel Jeffries dating in 2022?

Currently, it is believed that Chantel Jeffries is single after breaking up with Logan Paul. So, Jeffries is not dating anyone in 2022 as of now. In 2022, she looks more engaged with her career and business. Chantel is a multi-talented artist who has done amazing work in different fields. From modeling to acting to DJ and business it has been a tremendous journey for the American star.

She is very active on her social media and likes to post her stuff but she hasn’t been posting about any of her relationships. Not only her boyfriend but she neither posts about her family. Well, we will update you if she starts sharing some of her personal life too.