Tami Roman is an American reality Television star. She is recognized after her appearance in the Basketball Wives and MTV reality series. Tami also received the runner-up position in the Ms. Black California Pageant in 1998. She has worked in several shows, advertisements, and as VJ on MTV. However, the breakthrough of her career was MTV’s Real World show. Tami has also worked extensively in the different seasons of Basketball Wives, a show on VH1.

Last year, the TV star became controversial after revealing that she gave her boyfriend a chance to take a break and have children with someone else. Many accepted it as modern thinking, while others heavily criticized her statement for demeaning women. In this article, we will give you details of the net worth of Tami Roman, her home, assets, source of income, cars, and much more.

Also Read: What Is Net Worth Of Joseph Quinn?

Here’s A Look At The Early Life Of Tami Roman

Tami Roman’s real name is Tamisha Akbar. She was born on 17 April 1970 in Mount Vernon, New York. She grew up in a strict Muslim household, and her mother was a single parent as she was divorced. In 1993, Tami debuted in the Television industry with MTV’s Real World: The Los Angeles show. She also appeared in the second season of Basketball Wives and gained instant fame. In 1994, Tami married former NBA star player Kenny Anderson and the duo divorced in 2001.

Although, she had two daughters before their divorce in 2001. American TV star started dating Reggie Youngblood in 2013, and the couple is living their best life together. Recently, VH1 announced that they have given the green light to the second season of Tami Roman’s reality show ‘Caught in the Act: Unfaithful.’ The show follows the subject of infidelity from the person being cheated on. 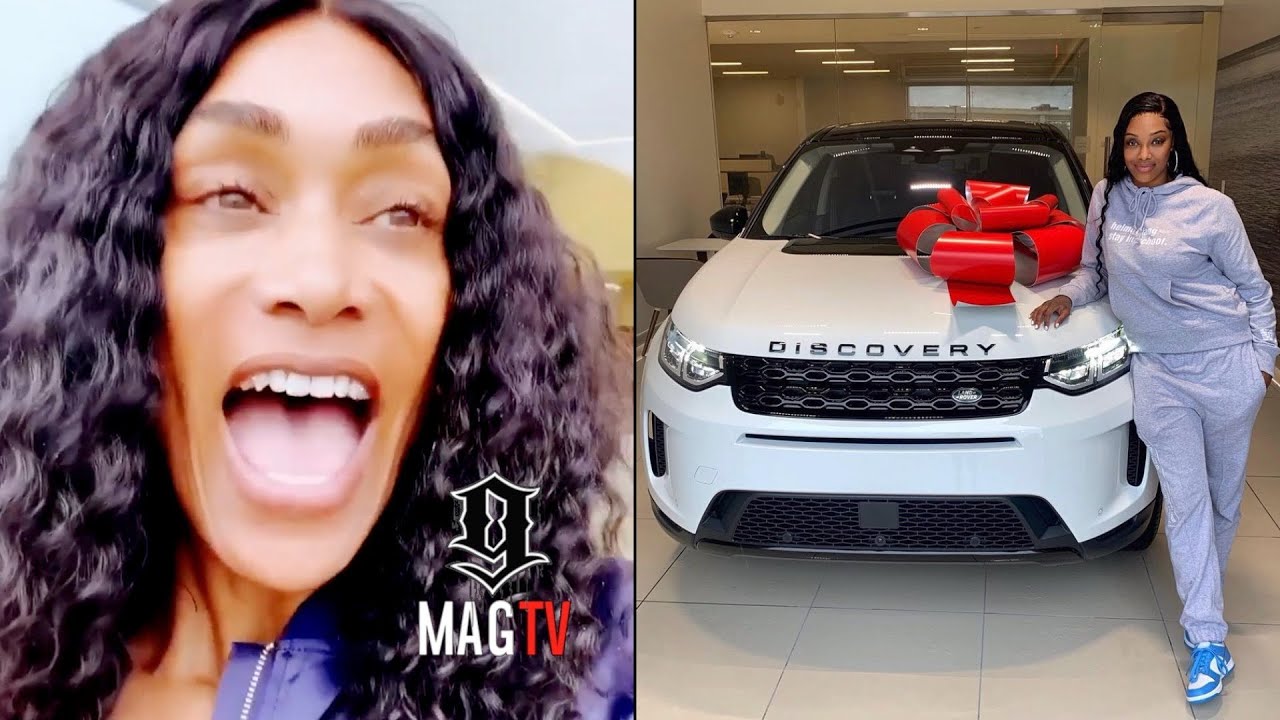 What Is The Net Worth Of Tami Roman?

The net worth of Tami is estimated to be $3.5 million in 2022. She has earned most of her wealth through reality TV shows, and even she believes that reality shows can bag you a good amount of money. After her divorce from Kenny Anderson, Tami received a good amount of money and shares, which added to her wealth. She also gets $8500 monthly as child support. Roman owns property in Texas worth $750,000. Unfortunately, the storms badly damaged her Texas house last year.

She posted an emotional video on her Instagram showing waterlogged on her floor and badly ripped ceilings. At that time, she was out for her shooting. We believe that she has repaired her house by now. Her house features a beautiful living room with amazing interiors, a bedroom, and a great kitchen.

Tami added Mercedes AMG recently to her car collection, which he brought in 2018. She also brought a New Land Rover for her daughter, adding it to the family car collection. Tami also had a car earlier. However, much information about the car model is not available. But we can surely say that Tami is into sedan cars.